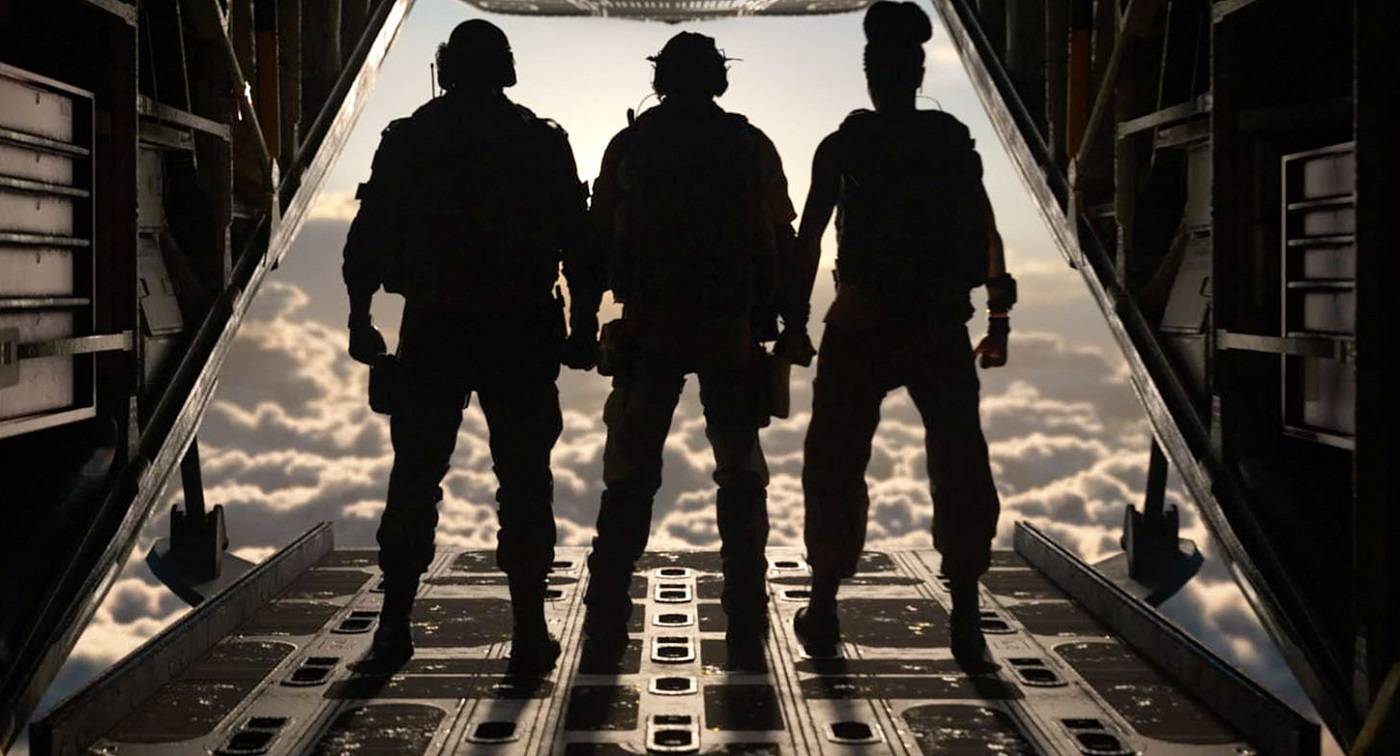 Activision Blizzard has officially announced Call of Duty: Warzone Mobile, a pint-sized port of its immensely popular battle royale shooter set within the Call of Duty universe. The official unveiling of the title will take place during the “Call of Duty Next” live stream, scheduled for September 15.

Call of Duty: Warzone Mobile will be looking to capture Warzone‘s intense Last Person Standing gameplay and nail-biting combat and then squeeze it down to fit in the palm of your hand. While undeniably a mammoth task, the Call of Duty franchise has already proven itself capable of such a feat with the hugely successful Call of Duty Mobile, which currently boasts a staggering 56 million players.

A new @CallofDuty experience is heading straight for your phone ????

Keep an eye on our new channels for more info as we head towards #CODNext. pic.twitter.com/GuGrhMMDIm

Call of Duty Next will offer up a supply crate full of info on all the coming and current releases in the billion-dollar shooter franchise. Alongside Call of Duty: Warzone Mobile information, fans can expect more details pertaining to this year’s entry, Modern Warfare II, as well as various updates on the mainline edition of Call of Duty Warzone and the remaining DLC for 2021′ Call of Duty: Vanguard.

Call of Duty Next will premiere on Thursday, September 15 at 09:30 PT / 12:30 ET / 17:30 BST. It can be watched live over on the brand’s official YouTube channel, as well as its related social media outlets.