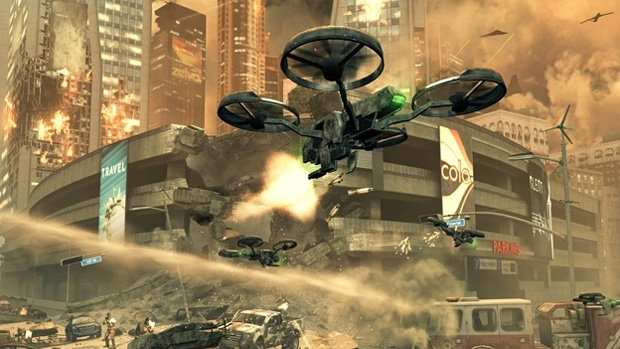 In a surprising move today, Activision has announced that all of the features of its Call of Duty “Elite” program will be made available at no additional cost to all players of Call of Duty: Black Ops II. The supplemental service (first released alongside Modern Warfare 3) provides stat-tracking options, clan and loadout management and more to players.

Interesting move. I was under the impression that Call of Duty was basically a license to print money, but maybe Elite hasn’t been boasting the subscriber numbers it would need to justify withholding features from the rest of the audience. I’m not going to look a gift horse in the mouth, though. Any time Activision passes on an opportunity to lighten wallets should probably be celebrated a little bit.