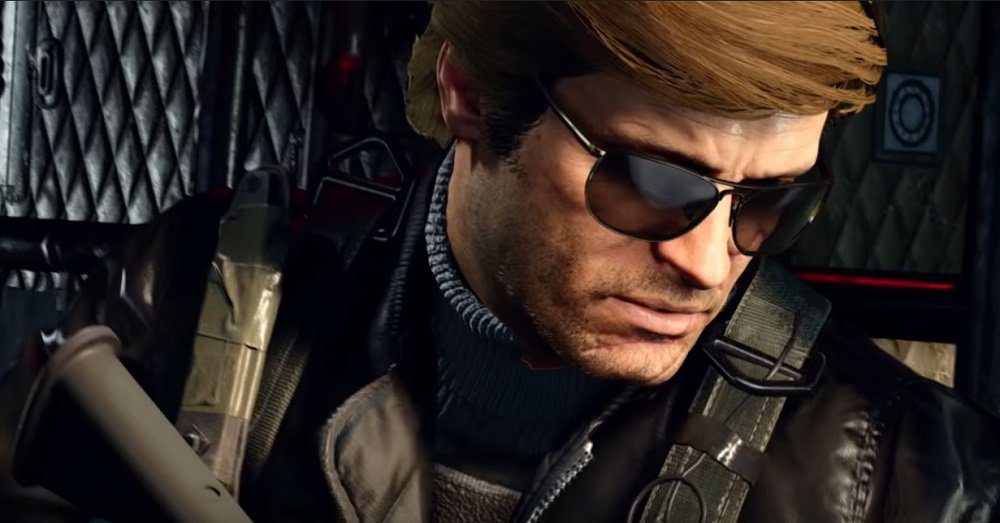 Tonight will see Activision’s blockbuster shooter Call of Duty: Black Ops Cold War receive its exciting Season One content drop. Developer Treyarch has added one final update to the title earlier this morning, which is now available to download on all platforms.

There are no patch notes – with details likely coming alongside the Season One premiere – but dedicated CoD community member Drift0r has already started to pick away at the details, listing numerous weapon re-balances, (thank heavens I already maxed out the AUG), as well as the foreboding arrival of the H.A.R.P. scorestreak – a recon plane that shows enemy positioning and direction. The troublesome flak jacket has also received a small nerf.

When Season One begins, it will bring several new maps and modes to Black Ops Cold War and its sister title, Warzone. New operators and weapons will be up for grabs, and long-time fans will see the return of classic maps such as “Raid” in Cold War and “Alcatraz” in Warzone – which has now been revisioned as “Rebirth Island.” In addition, Cold War will be receiving a 100-tier Battle Pass, offering a variety of goodies for players as they push out the grind, bring in the love. You can check out these items in the above trailer. Gimme a hat for Helen and I’m good.