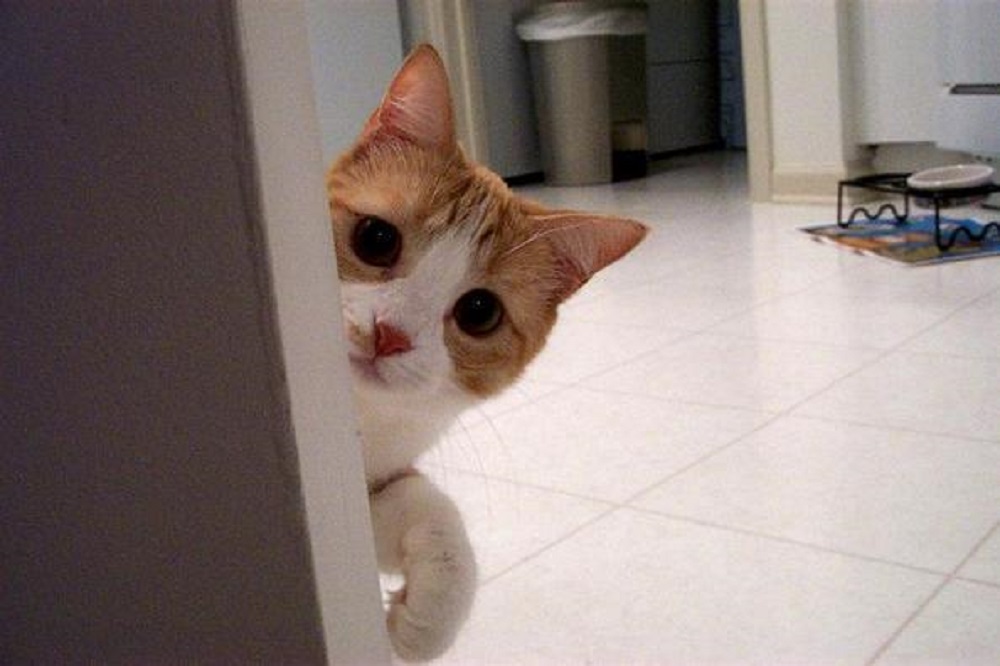 Treyarch are on the case, though

Although new mechanics such as sprays and emotes have only just been added to Activision’s latest blockbuster Call of Duty: Black Ops 4, it hasn’t taken long for wily players to figure out a way to exploit them for nefarious needs.

As exemplified in this clip, posted on Reddit, Black Ops 4 players quickly realised that, because the camera pulls out into third-person for the duration of an emote, this can give you a quick opportunity to freely control the camera and check out your surroundings, including round corners and over walls. Pretty sneaky, sis.

Developer Treyarch are aware of the problem and are working on an update to lock the emote camera to first-person once engaged in battle. So ,if you want to see yourself, pulling off a fist-bump, taking a knee, or busting a sweet two-step, you might have to wait until you’re back in the lobby.

This is how “Emote Peeking” works. Treyarch working on fix [Reddit]