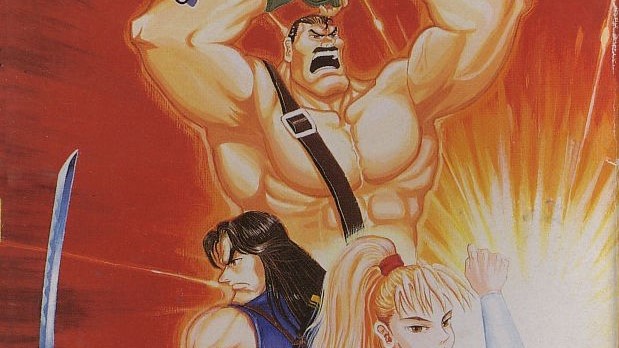 However, Streets of Rage doesn’t have Mike Haggar, former pro-wrestler and beloved mayor of Metro City. Haggar is amazing not just because he’s built like a pizza oven, but also because his backstory is so sparse you can apply whatever features you want onto him. Is he a mayor who only knows how to address crime with his fists? Maybe. Or perhaps he was working on addressing crime through social support programs to help the vulnerable population and guide them to making better choices than crime. Then Mad Gear kidnaps his daughter, so he has to put that on hold while he pile-drives some punks. He doesn’t negotiate with terrorists.

Unfortunately, Final Fight was clearly made for arcades, which made its Super Nintendo port a bit of a disappointment. It was made to eat quarters, and when you add on limited lives, it becomes a near-impossible endeavor. Also, it was single-player, which is just bizarre.

Final Fight would get two sequels that were exclusively on the SNES. There’s a good reason why they’re not quite as well-remembered as the original, but Mike Haggar is still in it, so I don’t care. I’m not going to try and convince you that 1993 Final Fight 2 is as worth playing as the original arcade title, but there are two ways that it’s better than the original SNES port. First, it has two-player co-op. Beat-’em-ups are best enjoyed with friends, always. Secondly, one of the playable characters is a female ninja. The first game completely omitted the fairer sex when it comes to playability. However, this doesn’t really matter much because I’m only interested in playing as Mike Haggar.

This time around, the whole kidnapping thing is a mess. Guy’s fiancee, Rena, has been kidnapped along with his sensei. So Guy’s fiancee’s sister joins Mike Haggar and some other dude to get them back. It’s the Mad Gear gang again, but rather than just being some local roughs, they’re all over Europe. That kind of international expansion seems like quite a step up.

It’s really just an excuse to have Mayor Fridge pile-drive abroad. Unfortunately, the locals are kind of lame. All the colors are muddy and washed out, and Holland is full of landmines for some reason. I dunno. I guess riding a train through London might be a bit better than suplexing Beefeaters in front of Buckingham Palace. Wait, no it isn’t… 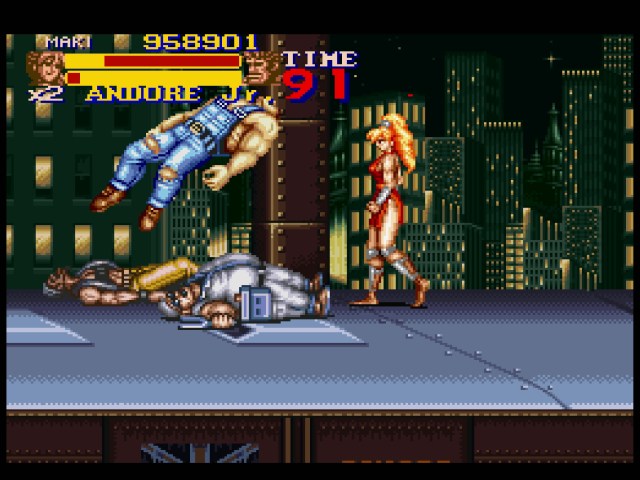 It’s a lot more monotonous than the first game in the series, which wasn’t all that varied, to begin with. There’s a very small collection of enemies, and while Andore/Hugo shows up, Poison doesn’t. In fact, no women do in the North American version. I understand that Nintendo was pretty cagey about having women as villains in fighting games, but it doesn’t really help the visual diversity when every dude’s a dude.

Even the bosses aren’t all that special. Sometimes, I wasn’t even certain I was fighting a boss at all because the music wouldn’t change. The second boss looks vaguely like Macho Man Randy Savage with a chest toupee, but that’s the only reason I remember him.

Speaking of the music, it’s awful. I don’t usually bring up soundtracks unless they’re really good or really bad, and Final Fight 2 fits into the second category. I don’t know how this happened, as it was created by a group of Capcom composers, many of whom worked on the publisher’s Mickey & Minnie games. The tracks just seem to be meandering messes with no core theme. Not that I really remember Final Fight’s soundtrack very well, but I don’t recall it being this bad. 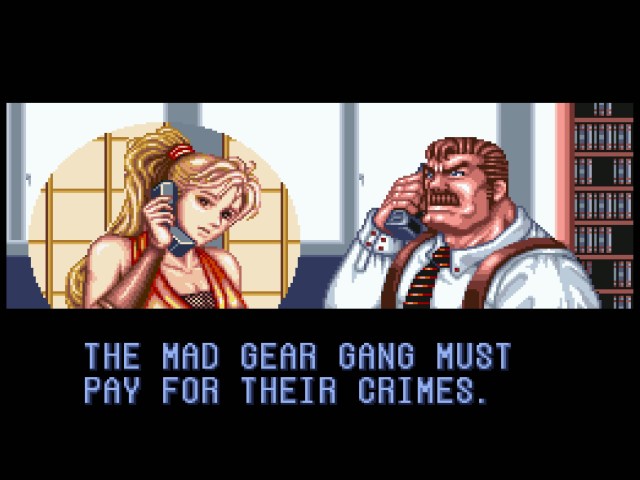 On the plus side, however, Final Fight 2 is a perfectly serviceable beat-’em-up. While I have my complaints, there are ones out there that are substantially worse. The gameplay in Final Fight 2 is in the upper regions of okay. The grabs have always been my favorite part of the series, and Final Fight 2 allows Mike Haggar to grab an enemy, then jump high into the air to slam them back down in a spinning piledriver. Yes. Even if the overall package is a little bland, I can’t knock the combat.

Plus, as I mentioned before, this supports a second player, which means it’s a great little title to break out in the afternoon with a chum. Unlike the SNES port of the original game, getting through it on its default difficulty is totally doable. A little tricky but more in line with the difficulty of other console beat-’em-ups. 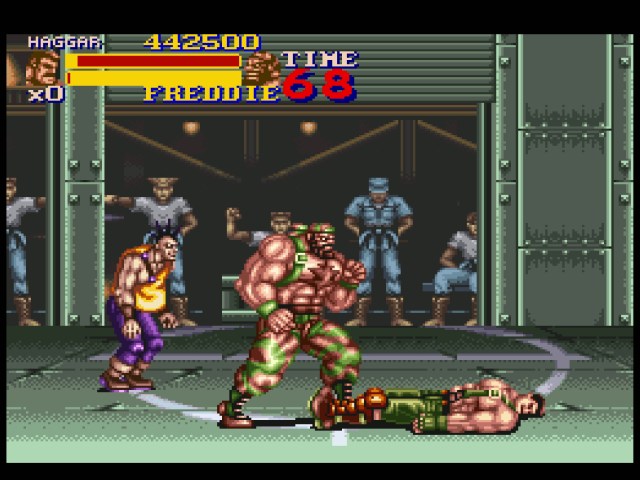 Final Fight only had one true classic in the series, and that was Final Fight. But if you want more than that, the SNES sequels are as close as you’ll get. They’re not bad. They’re just not great, either. I kind of wish Capcom put their whole ass into creating some great platforms to showcase Mike Haggar, but we remain to be weirdly deficient.

And that’s a shame because Mike Haggar is the greatest. What they really need to do is add Mike Haggar to Streets of Rage 4, because then we’d have the perfect beat-’em-up. I’m not sure how anyone would make that happen, but if I had three wishes, that would be one of them. The main reason why I chose this game for my column was so I could talk about Mike Haggar. You can mark my words that this won’t be the last time you find me writing about Mike Haggar. Vote Mike Haggar.