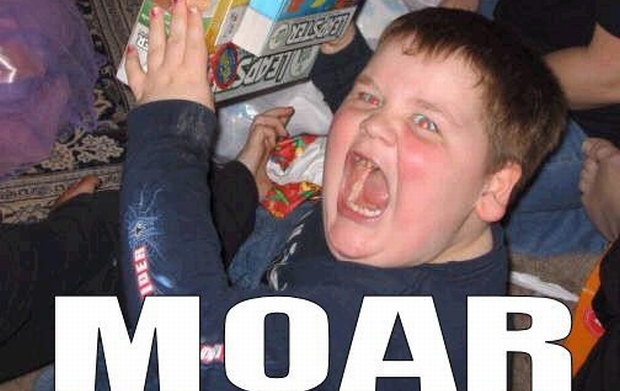 For the week of November 1, you’ll be able to buy two Wii games priced at $49.99 and get the third one for free at Target. All Wii games are part of this offer and you only have one week to take advantage of the deal.

Target is also offering a $20 GiftCard to anyone that picks up the Band Hero bundle for either the Xbox 360, PlayStation 3 or Wii. The bundle goes for $199 and includes the game, microphone, guitar and drums.

Why anyone would buy Band Hero is not known as of this posting.