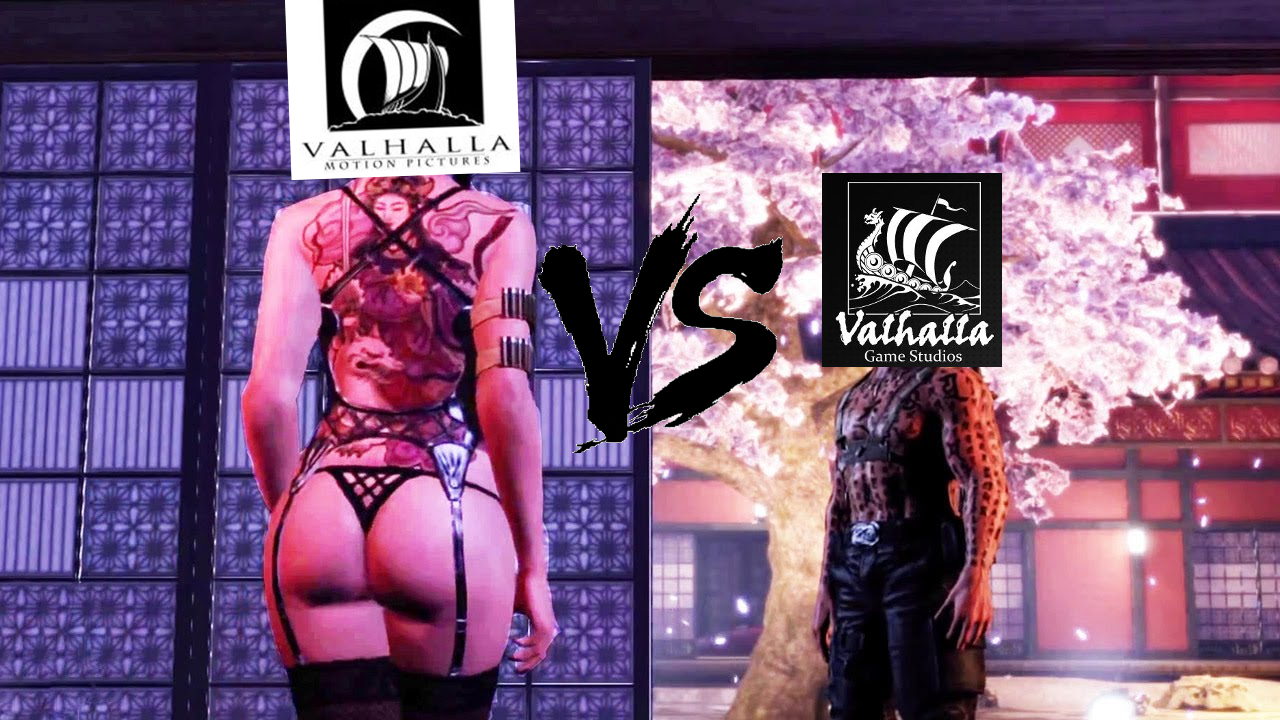 I say “Dead or Alive‘s Itagaki” because perhaps you forgot about the brash Team Ninja head. You wouldn’t be at fault. Since leaving Team Ninja in 2008 all he’s managed to put out is Devil’s Third, an incredibly poorly received Wii U game that Itagaki has defended by blaming people for not playing it correctly or well enough.

The trial is Friday, November 13 at at Loyola Law School in Los Angeles and is totally open to the public for $105 per ticket. “Continental breakfast and lunch will be provided.”