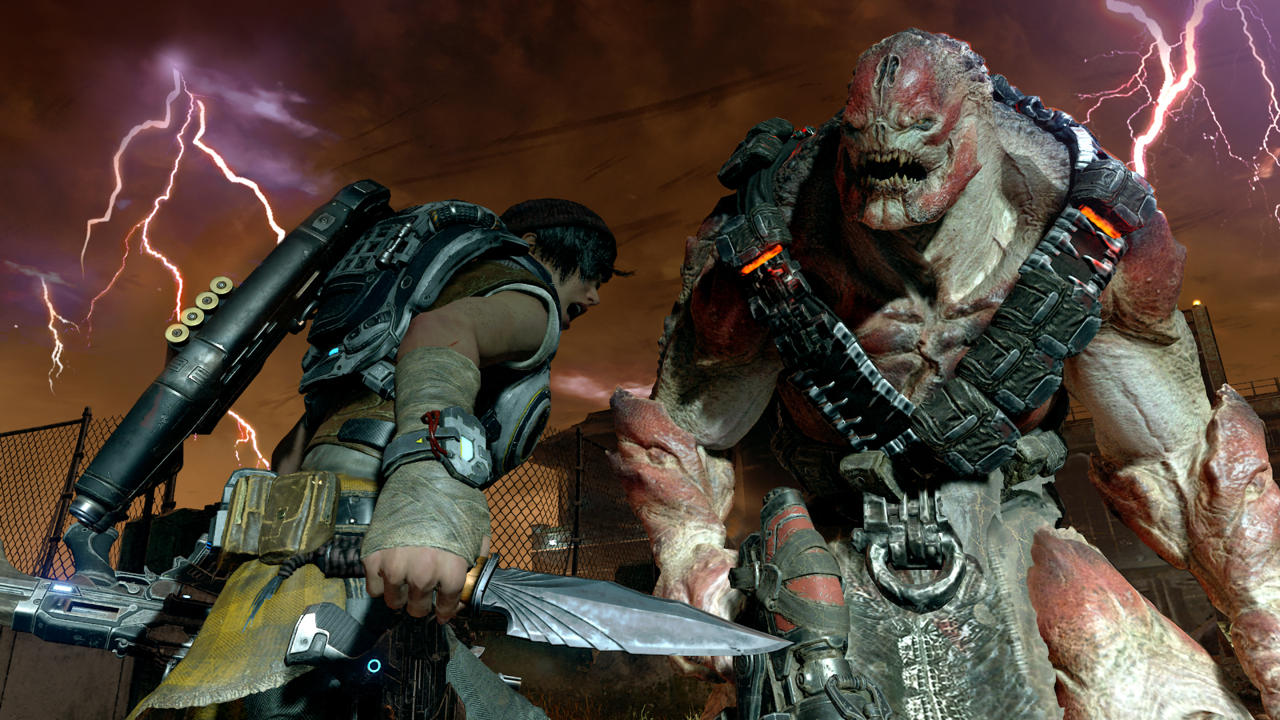 Upgrading your PC for the latest games is something of a lost practice. Since a lot of games are based on console architecture, most newer toasters are able to run anything. Some games (Crysis) will push your system to the breaking point, but a lot of games don’t really need super computers.

Regardless of that, Nvidia has teamed up with Microsoft and will be offering Gears of War 4 for free with the purchase of select GTX 1070s or 1080s. Its website has all of the details, including confirmation of 4K and 21:9 support. Sounds super fancy.

Since Gears of War 4 is an Xbox Play Anywhere title, this offer will also include an Xbox One version of the game. Xbox gamers wouldn’t have any use for a fancy graphics card, but at least the offer doesn’t exclude access.

Oddly, the recommend graphics card for solid 1080p gaming is a GTX 750 and for 1440p a GTX 1060. Those cards don’t come with the game, but whatever. I guess if you’re going to bust out some new hardware, you might as well go big or go home.