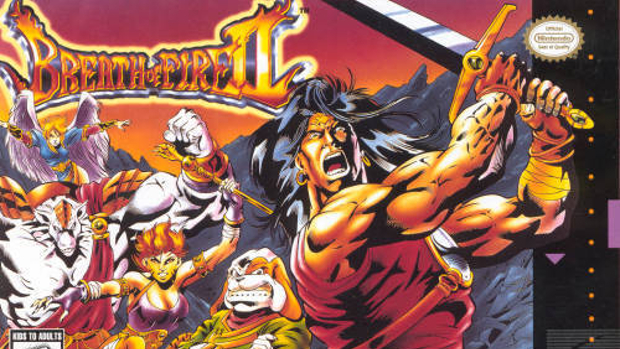 Take a break from ire about Breath of Fire 6

Still reeling from Capcom’s announcement of Breath of Fire 6 for browsers/tablets/smart phones?  Well, here’s a mild salve: SNES classic Breath of Fire II is coming to the Wii U’s virtual console, “in the coming months,” according to Capcom.

Another salve? Breath of Fire 6, as sad as it looks, is only confirmed for a Japanese release thus far. Out of sight out of mind. If you need more Breath of Fire to wipe the sixth entry from your mind, remember that UDON Entertainment will be releasing the Breath of Fire Complete Works artbook in 2014.

This confirmation could also mean that the grumblings from early in the year that Breath of Fire III‘s PSP port that only released in Japan and Europe might also make it stateside. Would be nice. Especially after Breath of Fire 6.