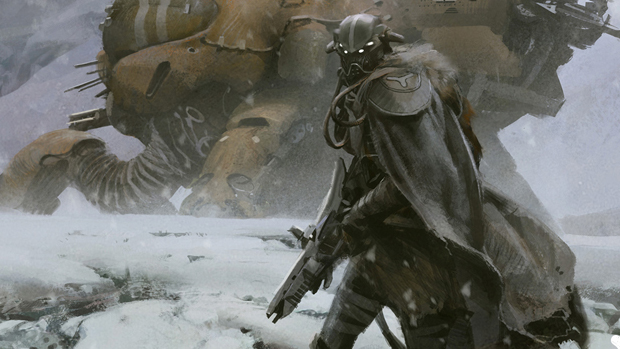 Earnings calls may not have the spectacle of an E3 reveal, but it’s often how we hear release windows for upcoming titles, such as the next Call of Duty. When it comes to Bungie’s Destiny, Activision Publishing boss Eric Hirshberg discussed the potential of the project but offered no release window.

“It will also be a year of significant continued investment in several new properties with long-term potential that are not factored into our 2013 financial outlook,” Hirshberg said, “including Activision Publishing’s new Bungie universe, Call of Duty Online for China and the new Blizzard MMO.”

From what we know through rumors and leaks, Destiny will be a co-op focused open world FPS with fantasy and sci-fi elements.

We may be hearing more about Destiny very soon. For now, don’t get your hopes up for a 2013 release.