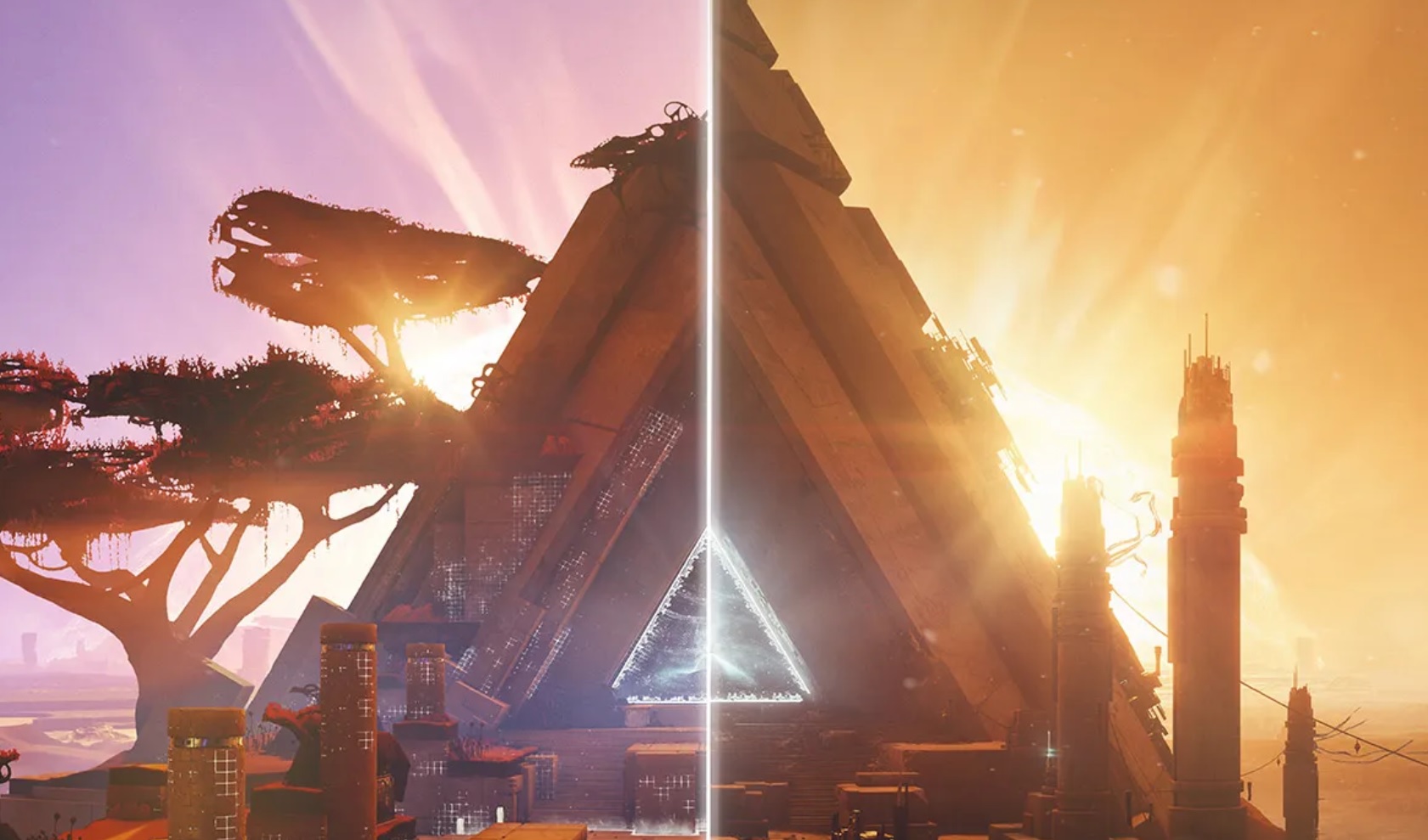 It’ll run from December 10 through March 9

Bungie is aiming to have Destiny 2‘s Shadowkeep expansion continue to occupy players throughout 2020, with a “seasonal” content drop schedule.

Shadowkeep‘s first season is nearly over, and now the “Season of Dawn” will kick off on December 10, running all the way through March 9, 2020. In the new season you’ll find more content and gear, all centering around the enigmatic and central figure Osiris (who had one piece of underwhelming DLC in 2017). The big thing this time around involves a matchmaking activity for six players, where you’re repairing the mythical sundial for rewards. As was previously revealed the next season will last roughly three months, likely from mid-March to early June, right on time for E3 2020.

So now that the “new era of Destiny 2” (read: the New Light free version is in the mix) is underway, there’s a bit of confusion in terms of what content is free, and what’s paid. You can find a list below as well as the debut trailer for Season of Dawn.