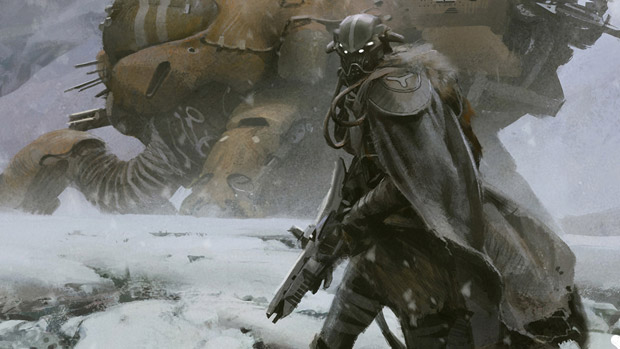 Burn some time with a new alternate-reality game

Despite information about Bungie’s next game getting out ahead of time, I don’t think that’s done much to lessen the excitement surrounding Destiny. If anything, we got just enough in the way of details to have us anticipating the full announcement even more. On the official Facebook account, the studio writes that Destiny will be revealed on February 17, 2013.

In a news post, Bungie lists out all of the new pages that have been set up in before the big day: “To make room for the resulting chatter, we’ve launched some official social media channels. There’s a new Destiny page to like on Facebook, a new Destiny feed to follow on Twitter, and a new Destiny page on Google+.  And, of course, we’ve opened a new Destiny forum here on Bungie.net where you can discuss upcoming news.”

In the mean time, there’s an alternate-reality game just begging to be solved. Smart people have already been toiling away, if you don’t have the patience for this sort of thing.