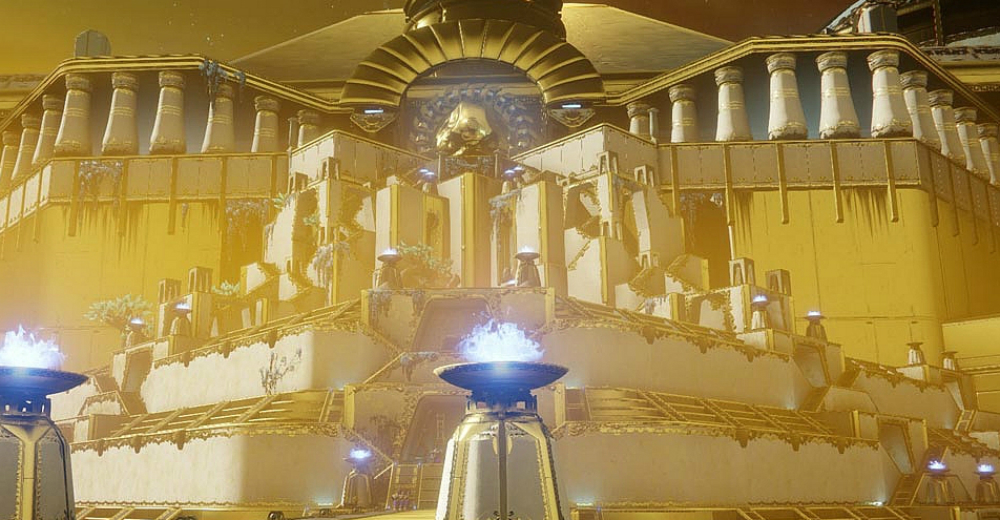 No Prestige raid unless you pay up, bud

As I reported in my review of the latest add-on, Bungie has locked base players out of the Prestige (hard) raid in Destiny 2, forcing them to buy the new expansion to play it. Yes, the hard mode version of the raid that came with the game is now DLC-only.

Now this news is relevant for two reasons. One, this has never been done before in the history of Destiny for a raid. While Bungie has locked players out of content in the past with expansions for the original game, they’ve never outright locked players out of a raid, much less a raid that just came out. This is doubly important for PC players, who have had less than several months to actually complete the Prestige raid in earnest.

Two, this is an important issue that deals with the achievement and trophy scene. Now, as someone who doesn’t really care about this meta-game I have no stake in it, but this shift and removal of content for the base game actually eschews the ability to get a Platinum trophy on PS4 unless you buy the DLC (the Prestige Nightfall, another potential requirement, is also locked, womp womp).

Then, there’s this chestnut. According to Blizzard, Sony did not permit them to add in seasonal trophies in Overwatch because of guideline issues. The word is that Sony doesn’t want developers putting in absurd requirements like limited time trophies to force players to jump through hoops to get a Platinum. Except, given that Bungie has actually taken away a trophy that was previously accessible, they could be in breach of those guidelines. We’ve reached out to Sony for comment for the trophy situation and will let you know if we hear back. Given their close relationship of timed exclusivity for the past three years, if something needs to be done, Sony might be the one to force them to do it. Me? I would have simply added in a third DLC difficulty level to keep the raid relevant with the latest power level and not locked existing customers out of the Prestige mode they already paid for in the process. Done.

Bungie’s rhetoric of “we hear you” and posting vague blogs on the future of the game that don’t address many key issues, isn’t really going to work here. It’s being widely reported, and YouTubers or fans that have been with them from the start are now starting to get anxious. This doesn’t seem to be something they can sweep under the rug and possibly address three months from now, on Bungie Time.

There was a hilarious reddit thread close to the launch of Destiny 2, that, paraphrased, read something like “don’t let Bungie know how fun Public Events are, because instead of making everything else as rewarding, they’ll just nerf Public Events.” And guess what? One of the only major changes to the base game in the expansion besides the aforementioned content lockouts were Public Event nerfs.

At this point the community is so wholly against them that they need to go into full apology mode. Not “the XP mechanic that we designed to cheat you out of XP wasn’t working as intended” PR speak, but an admission of where they went wrong, timely fixes, and a full non-vague roadmap. Based on their history though they probably won’t, while other developers like Epic, Grinding Gear Games, and Digital Extremes thrive on open communication.