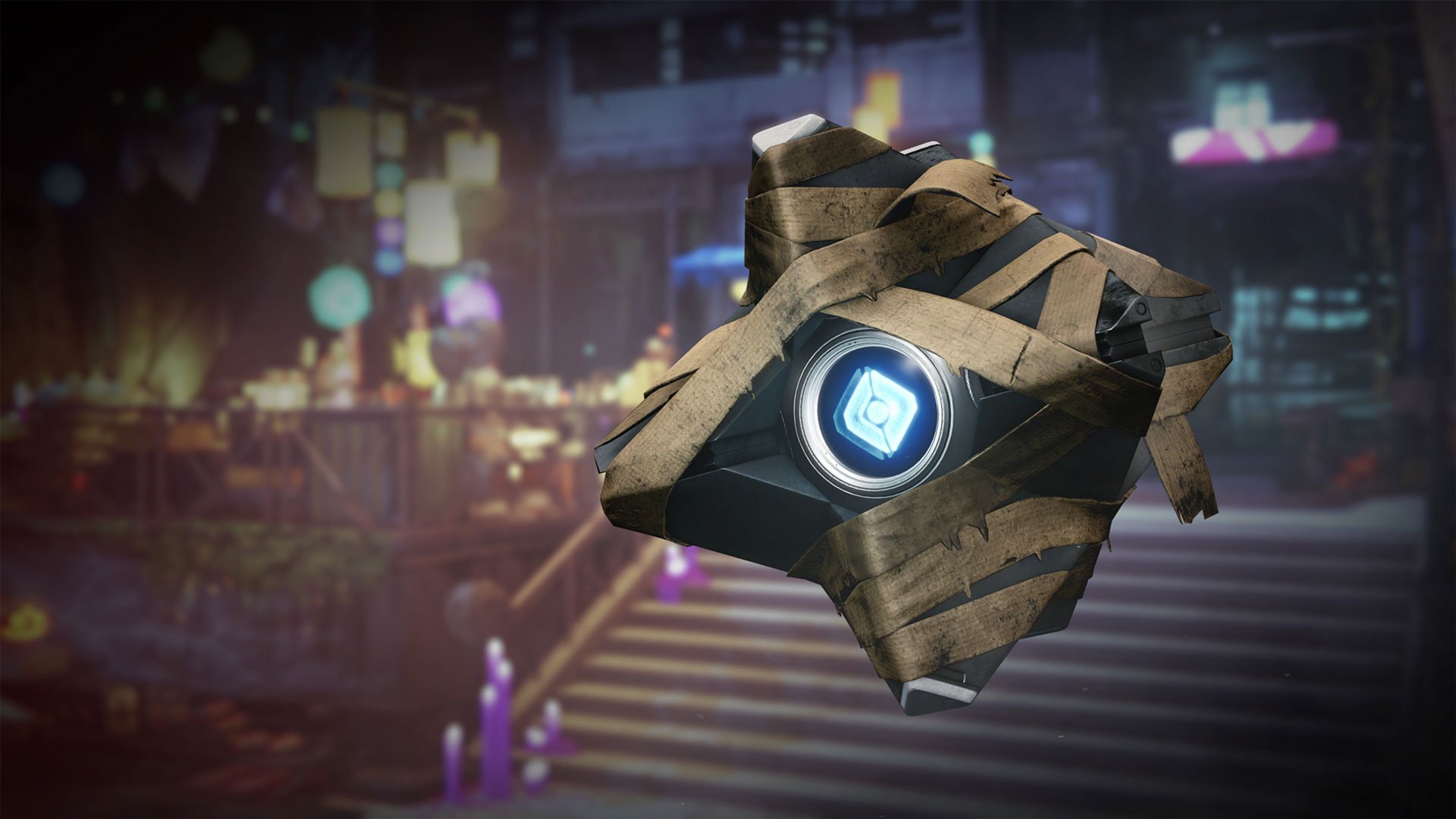 Destiny‘s Festival of the Lost event has always been one of the more wholesome seasonal goings-on in the series. Back when the original Destiny was devoid of content it was over far too quickly, but as time has gone on and the Destiny universe has become more full, it’s a nice way to spend a few minutes each week.

The gist was that (which has blossomed into more perks and activities in recent years) you’d go around the Tower hub and go trick or treating for cosmetics: but now it’s a little more involved. In Destiny 2 you can complete Triumphs in the Haunted Forest, which will grant you rewards like a mummified Sparrow, ship and Ghost. Just know that you need to be at Power Level 750 to get into the Haunted Forest (which most characters should be at this point, duh).

Also, there are some known bugs with the event, so be aware of them going in. You can check them out below, as well as the debut trailer. The event kicks off on October 6 and will run through November 3!

During the event, players may encounter the following issues: