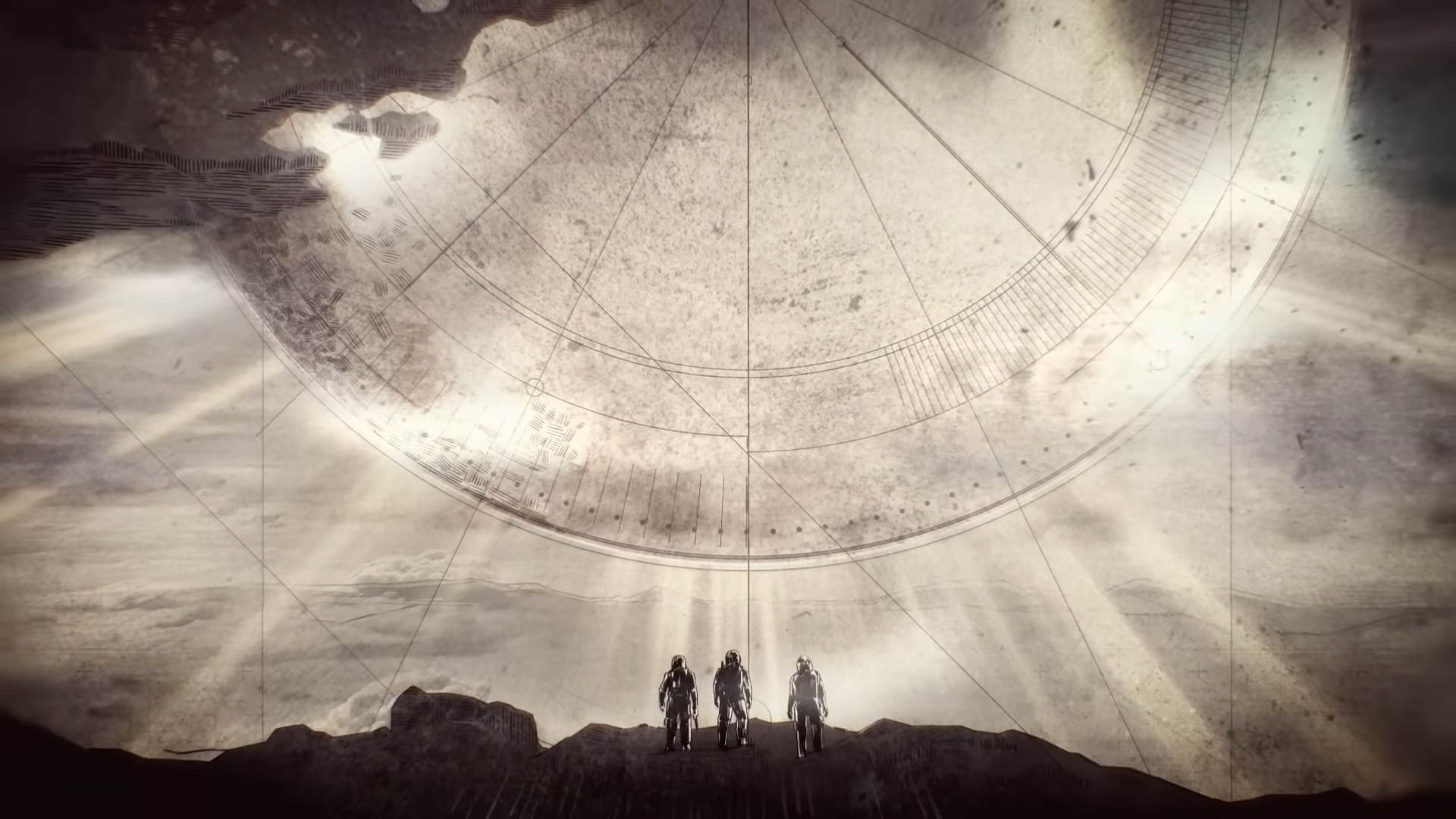 A bunch of Destiny 2 news dropped yesterday, as part of the Destiny 2 showcase that revealed its new season and the coming Lightfall expansion. If you were interested by what you saw, Bungie has a new Destiny 2 lore video to help fill you in on the basics.

This video, dubbed “Destiny 2: The Light and Darkness Saga – Destiny Calls,” is short and sweet. It essentially covers all the bases, from the origins of the Traveler to different enemy factions that Guardians fight against.

At just about five minutes and change, this video lays out the foundation of Destiny 2 lore.

While it doesn’t go into too many specifics with regards to campaign stories, it’s a nice summation of Destiny 2 lore for folks looking to hop in and play right away. There’s the Light, the Darkness, a bunch of angry enemy armies, and a whole lot of loot to pick up.

The battle for the Light

It’s extra helpful, seeing as Destiny 2 is making all of its campaigns free to play this week, as part of the showcase festivities. If you were waiting to see what all the fuss is about, this is a good start to catching up.

Bungie revealed Destiny 2: Lightfall yesterday, confirming that the Guardians are indeed heading to Neptune. The neon city of Neomuna looks very cyberpunk, and while there, Guardians will pick up the ability to swing around using Strand powers. I think that makes it a strand game?

Alongside some quality-of-life features that should make life easier, Bungie also confirmed a big plus for Destiny 2 newcomers. The studio says it won’t sunset future Destiny 2 expansions like it did with the Forsaken campaign. This should hopefully make it even easier to hop on and catch up with the most recent Destiny 2 lore yourself.