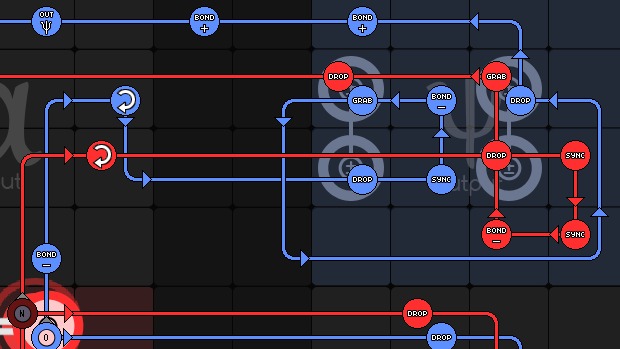 Atomic Indie bundle makes me feel like a neutron: neither positive nor negative

Bundles seem to be all the rage these days. With the Humble Bundle, Groupees, and the Game Music Bundle, I’m building up a huge collection of content that I might never get around to experiencing. Since I clearly needed another bundle website to spend money on, there is Bundle Stars, which has been under my radar long enough to be on its eighth bundle.

To be honest, it isn’t a mindblowing bundle. Section 8 looked like a decent shooter for its time, Tropico is pretty well regarded in general, and I’ve been meaning to check out SpaceChem for a while now, so five bucks seems like a decent deal overall, even if the other games in the bundle don’t exactly tickle my fancy. It’s no Humble Indie Bundle 8, but not much could match that one.