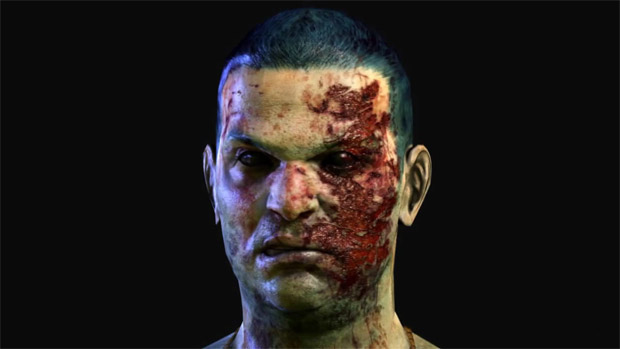 Who could have predicted that Dead Island‘s return would be so well received? The trailer made such a huge impression that even Twitter had it as a trending topic — and it wasn’t even “promoted” or anything! Clearly, people have a thing for zombie children flying through windows in reverse.

Now, we begin the process of lowering our expectations to be slightly more realistic; hope it’s not too painful. Community member Skribble has been keeping an eye on Dead Island since the beginning, it sounds like, and he dug up an old demo reel for the game’s damage system.

Character models are made up of multiple layers just begging to be torn to shreds, as shown above. I’ve always wondered how far technology will push gore in future games — careful what you wish for.