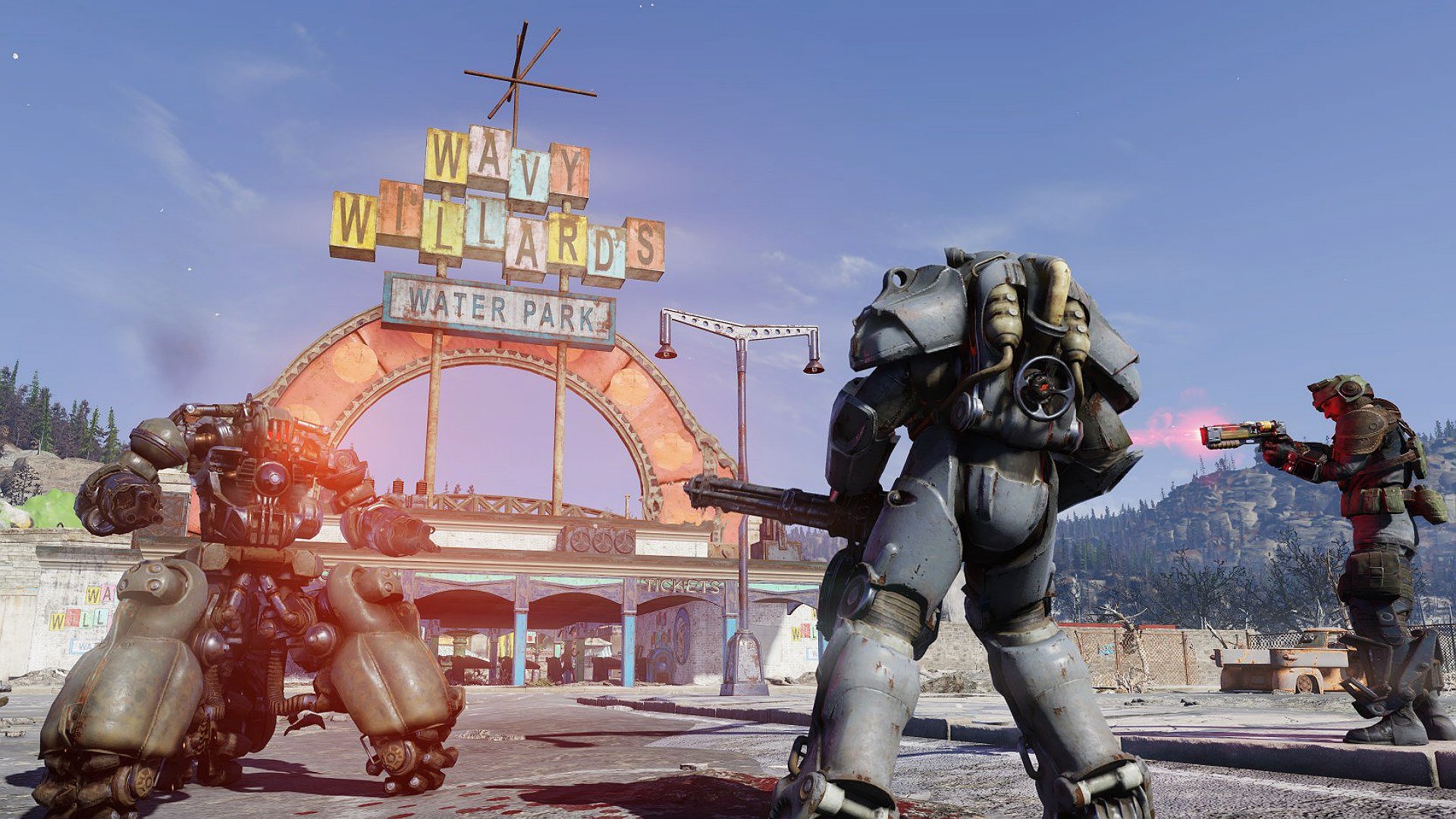 Or don’t because the beta was messy

Because Fallout 76 is supposed to be “something different,” Bethesda went ahead and broke down a lot of the things people liked about the series to make it work online. One of the alterations I’m not so sure about is the new perk system, which is in the form of “cards” now with less finality to it. The stat (or S.P.E.C.I.A.L.) system does have that age-old certainty, at which point you’ll probably want to consult a handy app to make sure you’re building your character the way you want to.

One of the most popular is “You Are S.P.E.C.I.A.L.,” which does all of the heavy lifting for you. What’s really cool is that you can allocate stats to whatever line you wish, then click the plus symbol next to said stat and add whatever perks you want in that slot. Once you add all of the perks you feel like the app will tell you what level you need to be to achieve your desired build, and in the case of carry weight, hit points and action points, what your overall statline will be like on paper.

It’s useful if you braved the beta and want to see what the finished product is like. After my time with it, I’m concerned, but we’ll see soon enough if those fears are unfounded when it launches officially later today/tonight.

You Are Special [Nukes Dragons via PC Gamer]