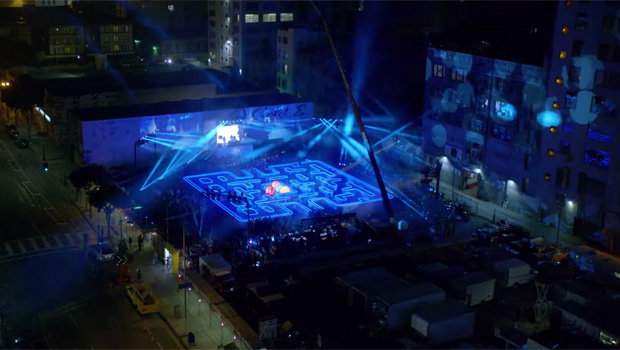 This will probably never happen to you

Bud Light has released one of the ads which will air during the upcoming Super Bowl XLIX, in which an unsuspecting beer consumer becomes the player of a fully-realized, physical Pac-Man game while a live DJ spins music in a rave environment.

Who wouldn’t want to do this? I implore Namco Bandai and Bud Light to not stop here. Make this a nationwide tour that stops in 12 major cities. I know I’d show up.