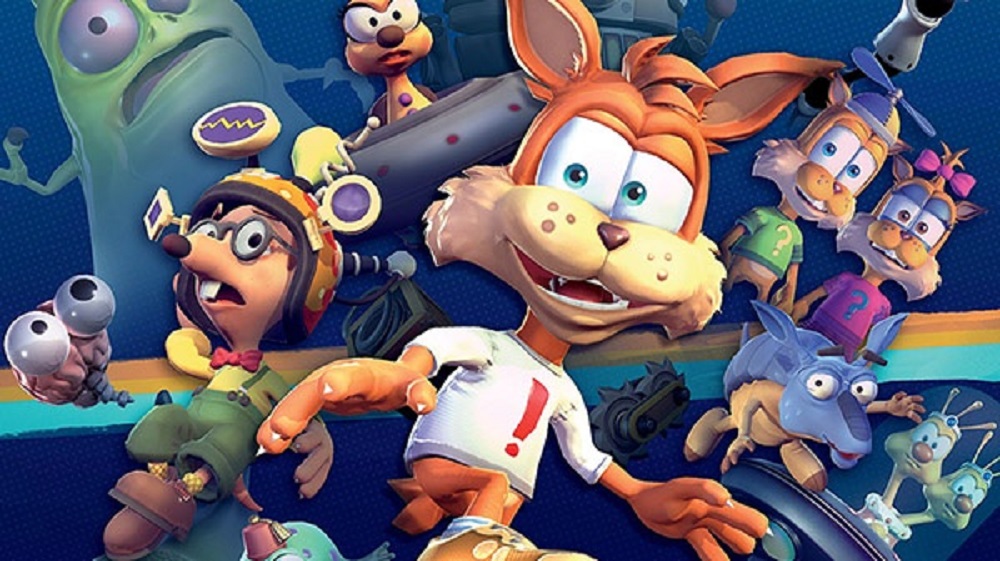 Accolade – a name that immediately teleports me back to the halcyon days of 1992 – has announced that the latest release featuring maligned hero Bubsy Bobcat will be arriving on PC and PC next week.

Bubsy: Paws on Fire! is the sixth entry in the character’s canon, following on from his not-so-spectacular comeback in 2017’s Bubsy: The Woolies Strike Back. Paws of Fire! sees the wisecracking feline in an adventure which combines elements of “runner” titles, with platform adventures and even the shmup genre. There is some pedigree behind the release, with Bit.Trip developer Choice Provisions at the helm.

It’s been a pretty rough journey through the ’90s and into the ’10s for Bubsy, an experience I can somewhat relate to, to be honest. But with a quality dev team behind the curtain, maybe this time the beleaguered bobcat can finally achieve the acceptance he has been chasing since his humble 16-bit beginnings.

Bubsy: Paws on Fire! launches on PS4 and PC May 16, with the Switch release arriving this summer.