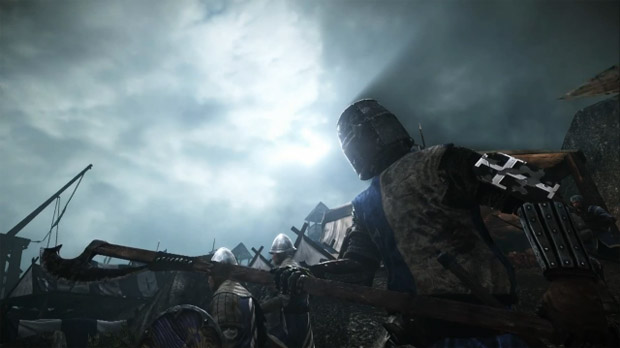 Chivalry: Medieval Warfare was already shaping up nicely in the earlier alpha footage we got to see back in July. Today, Torn Banner Studios is back with another video and the news that this first-person melee game will have its Steam launch on October 16, 2012.

There’s a beta running for the title right now, so we’ll be sure to report back on Chivalry prior to the full release next month. I can’t wait to hear of Fraser’s exploits, personally. Heads will almost certainly roll.

Between this and War of the Roses, fans of melee combat should be set for a while.