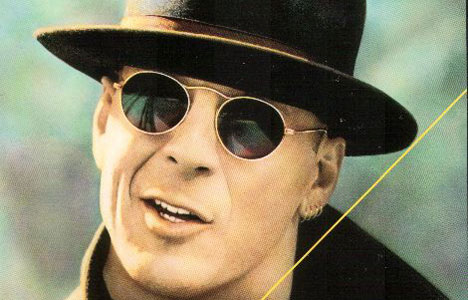 Variety is reporting that Bruce Willis is currently in talks to take the role of Kane in the planned Kane & Lynch film from Lionsgate film studio. Although there’s been no official word, it’s been rumored that Billy Bob Thornton would pair up with Willis and take the role of the psychotic Lynch.

The film is being tackled by first-time director Simon Crane, who has worked previously on Mr. and Mrs. Smith, Troy, and X-Men: The Last Stand. The script is already finished by Kyle Ward, and the producers Adrian Askarieh and Daniel Alter are working together again after producing Hitman.

While Kane & Lynch wasn’t the best game in the world, and we haven’t had the best history with videogame movies, Kane & Lynch doesn’t have to do too much to live up to its game counterpart. As Anthony said when he reviewed the game, there was a lot of missed potential that they could have expanded on in order to make the game really good. Do you guys think the movie could actually fufill that potential?