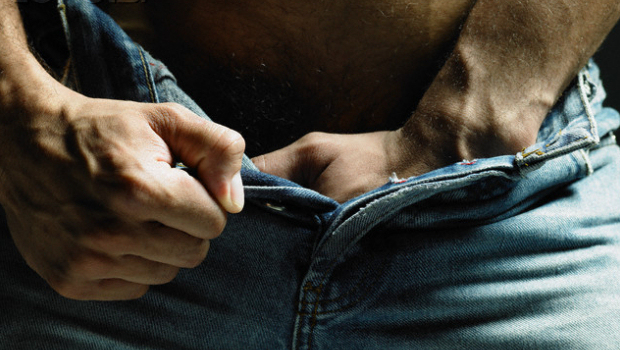 Any way you want it, that’s the way Sony needs it

Sony announced last night that a new firmware update for the PlayStation Vita would be coming soon [BREAKING NEWSFLASH: IT IS OUT RIGHT NOW!]. 1.81 improved drastically over 1.80, which was disappointing due to the fact that it added tangible things consumers had wanted.

Thankfully, the new update returns to the classic series’ methods of providing f*ck-all benefit to end users. Sony went back to its roots and gave us a dose of the beloved firmware formula we’ve come to expect.

The PlayStation account used the Twitter and Facebook app SocialEngage to write the Tweet, which was posted at 2:17pm yesterday. Since then it has enjoyed 141 ReTweets and been favorited by 14 people. At the time of writing, the account has 1,397,661 followers. It also follows professional swimmer Michael Phelps.