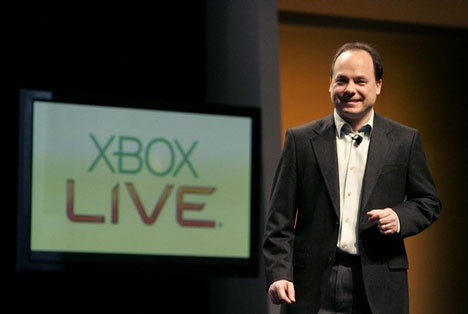 Maybe they’re not anywhere near in the lead over in Japan, but that’s not stopping Microsoft from hosting the keynote at this year’s Tokyo Game Show 2008.

The keynote will be hosted by Microsoft Corporate Vice President of LIVE, Software and Sales, John Schappert on Thursday, October 9 at noon. Called “A Canvas for the World,” Schappert will focus “at how Xbox 360 will bring more people together than ever before to enjoy the next wave of interactive entertainment experiences.”

We’ll be bringing you all of the coverage from Tokyo Game Show this year, so keep your eyes here for live coverage of the Microsoft keynote this October.