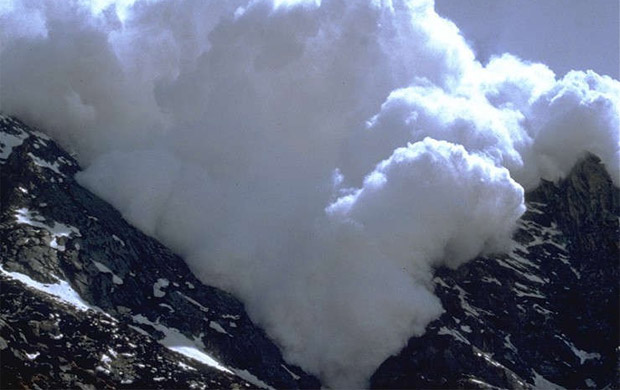 As production on Just Cause 2 wraps up, the team at Avalanche Studios has begun dedicating more and more time to an upcoming project. Speaking to IncGamers, lead designer Peter Johansson was willing to let a few minor details slip.

“We’re already working on other stuff at the moment,” he says. Just Cause 2 “is owned by Square Enix so we’ll see what happens in the future.” So, it’s not Just Cause 2, then? Okay, cool.

When asked if this new Avalanche game would be another open-world affair, Johansson responded with “not necessarily … we’ll see what happens.” About all we know of this mysterious project is that it’s not a puzzle game.

Shocking, I know! A developer who is not traditionally known for puzzle games is indeed following up its latest work with something that’s not a puzzle game.

Avalanche Hard At Work On Next Game [IncGamers]