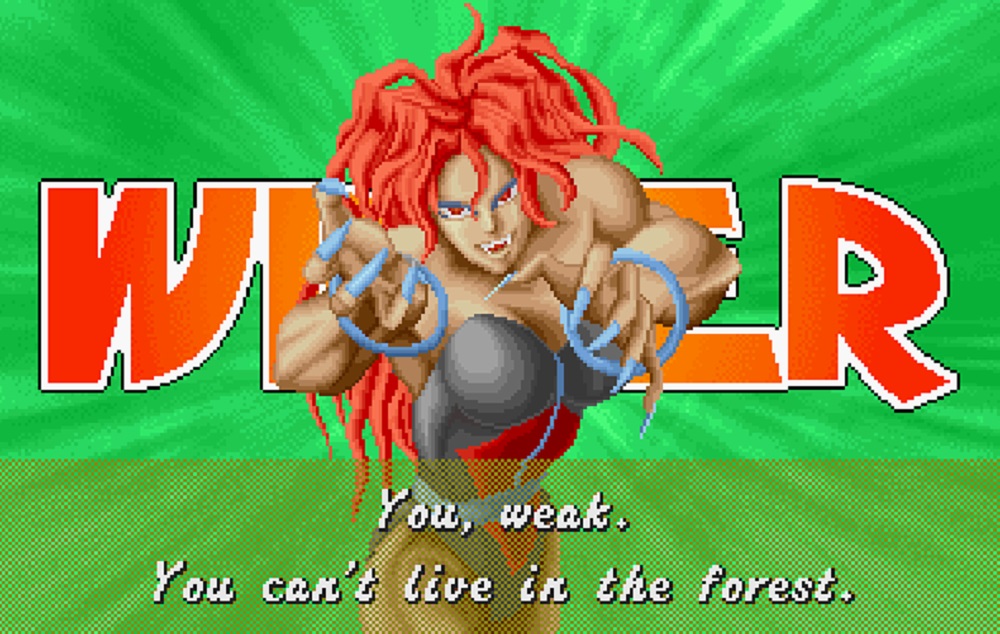 [Update: The Breakers Collection beta is now live and can be downloaded from Steam.]

QuByte Interactive has announced that it will be holding an open beta this weekend to test the online stability of its long-time-coming rerelease Breakers Collection. The test period will kick off on PC (via Steam on Friday, November 4, and will rock on for an as-yet-undisclosed amount of time, ahead of the title’s January release.

Breakers Collection, as we have reported many times, is a compendium of two cult ’90s fighters, Breakers and Breakers’ Revenge, which was available in arcades and on the Neo Geo platform in the mid-1990s. The new rerelease features both games in their entirety, sporting modern-day technological boosts such as rollback netcode and crossplay support, as well as a range of cool new features including Team Battle Mode, Interactive Replays, online profiles, and a deep Training Mode.

The Online Open Beta will begin on November 4th only on Steam.
Add the game to your wishlist: https://t.co/NOUzu9zgDc#breakers #breakersrevenge #fightinggame #FGC #arcade pic.twitter.com/SBKHuJPX6G

If you want in on the beta beatings, then all you need do is wishlist Breakers Collection on Steam and download the beta client prior to the big server switch-on this Friday. While the Breakers titles struggled to find their feet alongside the Street Fighter Alpha series, as well as the then-influx of 3D fighters such as Tekken and Soulcalibur, there is no denying that the series has its own charm, and is still a fun and engaging 2D fighter even today, decades on from its initial release. This new release will provide the dedicated Breakers community with a much-needed official platform for the fighter’s competitive scene.