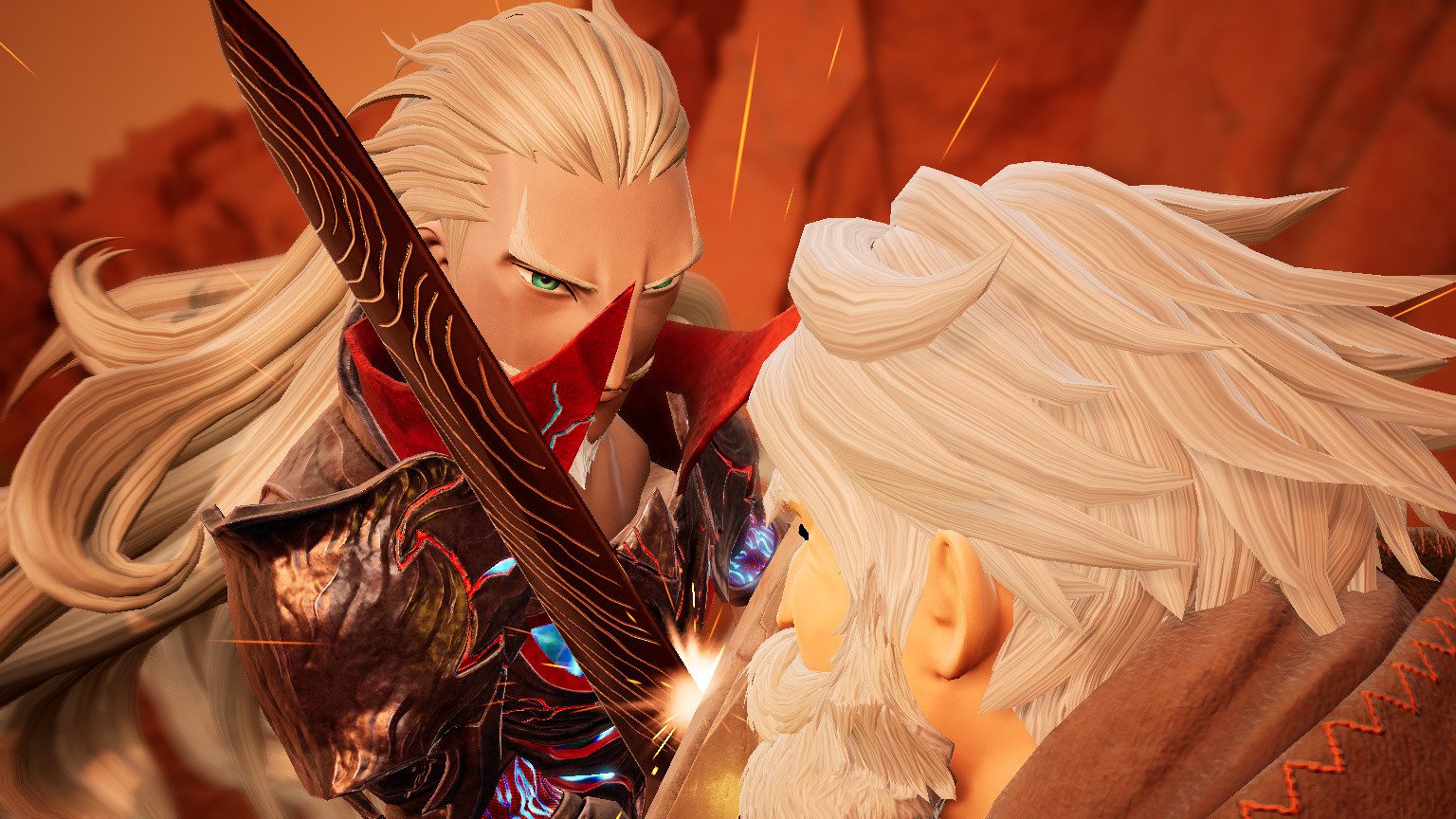 It’s out on Steam today

If you don’t have a Switch and wanted in on Bravely Default II, your chance is coming up. As Square Enix revealed last week, the game arrives on Steam today. But what you may not have known is how well it did on Switch. Commemorating the Steam launch, Square Enix has shared that figure with us on their official site.

According to the publisher, Bravely Default II has sold 950,000 copies from February 26, 2021, until now (they clarify that this number is worldwide shipments in addition to downloads). That’s…mighty impressive for what is very ostensibly an old-school JRPG! Square and Enix made their names on the genre and are now branching off into so many different projects (including wild ones like Marvel’s Avengers), so it’s great to see them return to their roots; with both traditional projects like this, and modern ones like the latest Dragon Quest entries.

In any case, it has to be really encouraging for both the Bravely Default creative team and Square Enix as a whole. I remember when the original game out, before Setsuna, before Octopath Traveler, and it seemed like the company was really taking a punt on it. But after that it took off, got a follow-up with a confusing name, a mobile game, and another properly named sequel in Bravely Default II.

Square Enix has been known to make some odd decisions, but I’m glad they’re still greenlighting games like Bravely Default II. Hopefully we see more from this series in the future: and with those sales, I have a feeling we will.