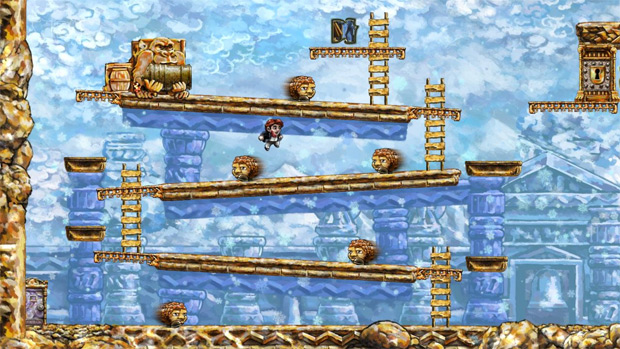 Braid is a pretty terrific game as far as platformers go, and anyone gaming primarily on a PlayStation 3 will soon have the chance to see what all the fuss is about; cause for celebration if I’ve ever seen it.

First up is the North American release, which is happening on November 12. Or, using my new method of telling game release dates, it’s coming out on the Thursday after Modern Warfare 2 hits. As for the European launch, well, be on the lookout for an announcement in the coming weeks.

Pricing? Nothing official yet. But after the outrage for the PC version’s original cost, I think Braid on PS3 for $14.99 is most likely a safe bet.