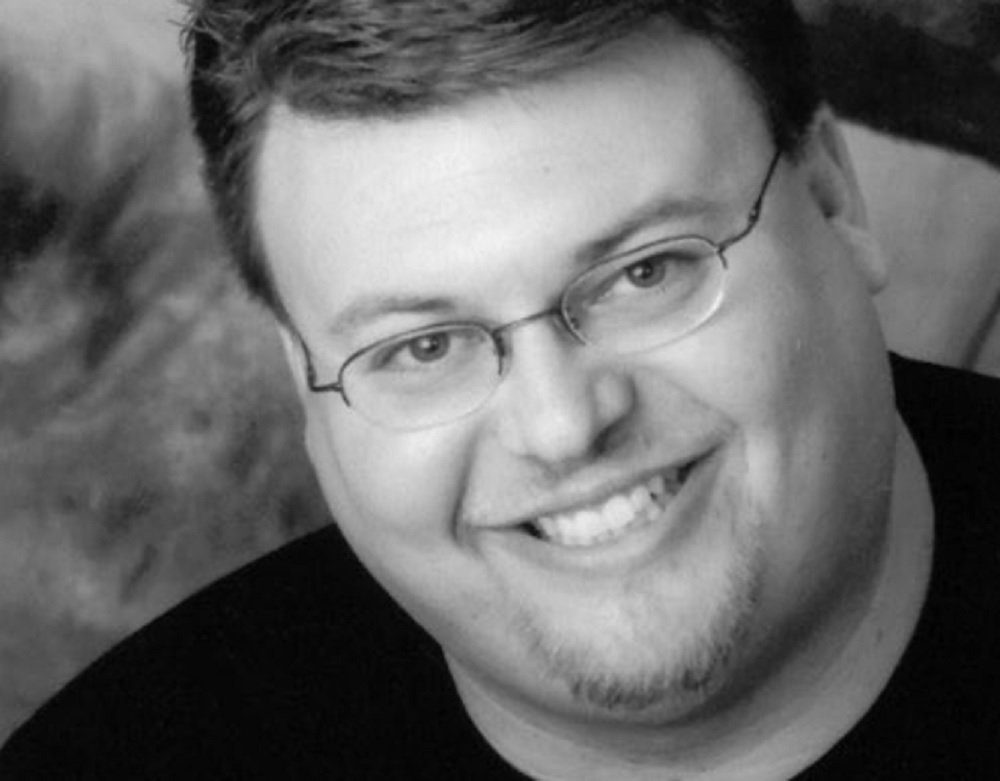 Brad Venable, a voice over artist known for extensive work in TV and video games, passed away earlier this week at the age of 43. The news was broken on social media on January 8, with heartfelt tributes pouring in from many of his friends and colleagues within the industry.

Venable’s talent has been showcased in popular anime, TV series, and video game franchises since the early ’00s. While Venable’s most prolific roles include that of V’s familiar Griffon in Devil May Cry 5, and Kostas and Nader in Fire Emblem: Three Houses, his extensive work within the industry has also seen Venable cast in Final Fantasy VII Remake, World of Warcraft, and Shenmue III, as well as TV series such as Attack on Titan, Hero Mask, and Aggretsuko.

Speaking on Twitter, voice artist Terry Daniel remembered Venable as “One of the nicest and most giving talents in the voice over business. [Brad] was a sweetheart of a man and would help you with anything you needed. Ridiculously talented and a real treasure.”

Cristina Vee also paid tribute to Venable, recalling that he “always had a smile and a kind word to say” and noting that he was “a foundation in our community and he left too soon.”

Further eulogies were offered by actors, Darrel J. Delfin, Brian Olvera, Khoi Dao, and Erica Mendez, many of whom reflected on Venable’s talents and skills in the field of voice acting, but all of whom spoke of his kindness, generosity, and helpful, high-spirited nature. Succinctly, Chris Hackney said “Brad was kindness. Brad was light. Brad was talented. Brad was humble. Brad was everything and more.”

We at Destructoid offer our sincere condolences to his friends and family.