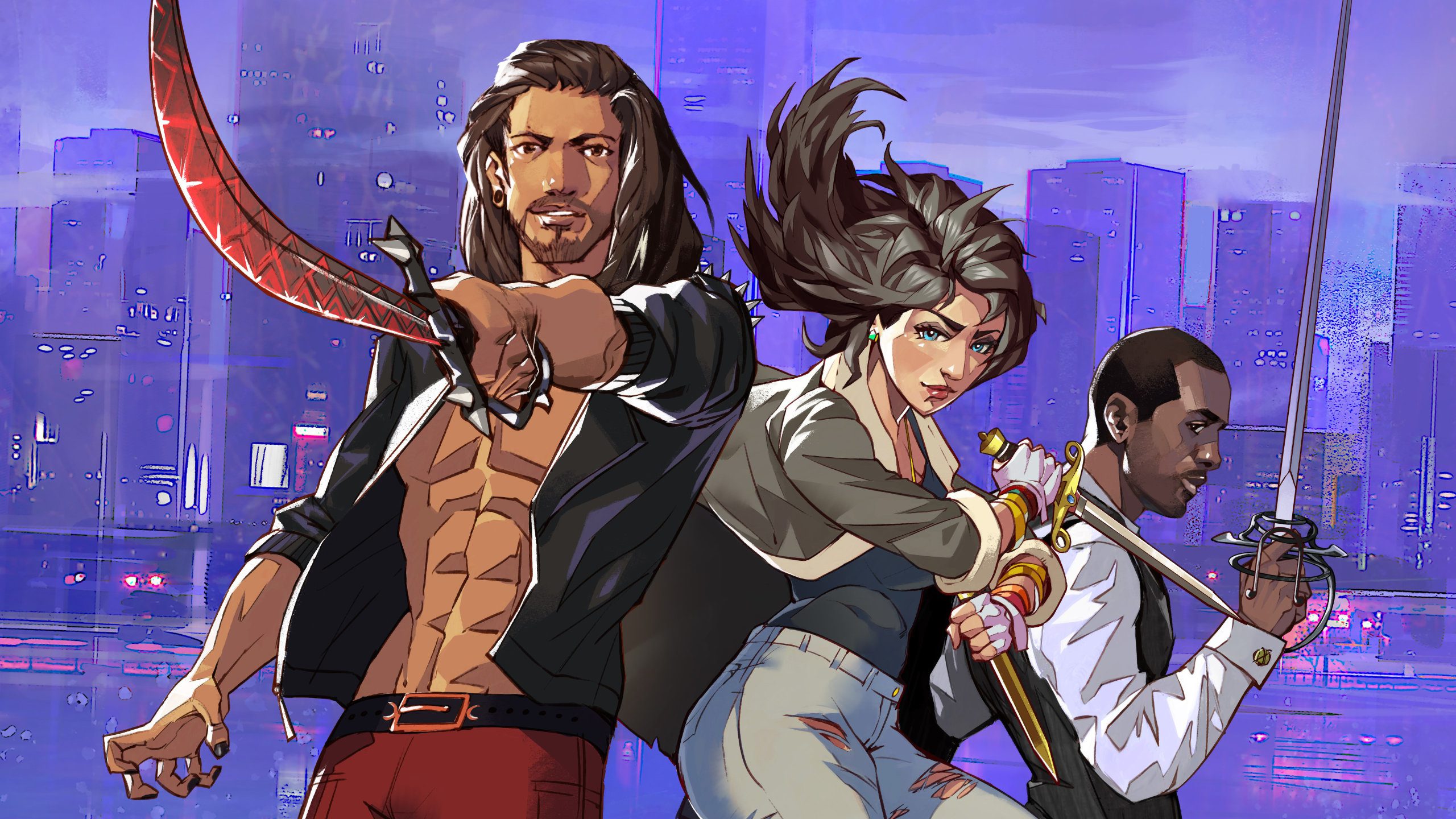 Opt into or out of supportive messages from “Mom”

Players who picked up Boyfriend Dungeon yesterday after its surprise launch announcement were greeted with several prompts. One of them in particular has been drawing a lot of attention and praise: the option to receive messages from “Mom” or not.

The dungeon crawler/dating sim hybrid dropped during yesterday’s Nintendo Indie World Showcase, as one of several “available later today” games. It takes a number of considerations into account: there’s an upfront content warning about references to “unwanted advances, stalking, and other forms of emotional manipulation.”

But after completing the character creator, Boyfriend Dungeon adds one more option. “This game sometimes sends you supportive text messages from a character named ‘Mom,'” the prompt reads. “Is that OK? If you answer ‘No,’ we will disable these messages.” 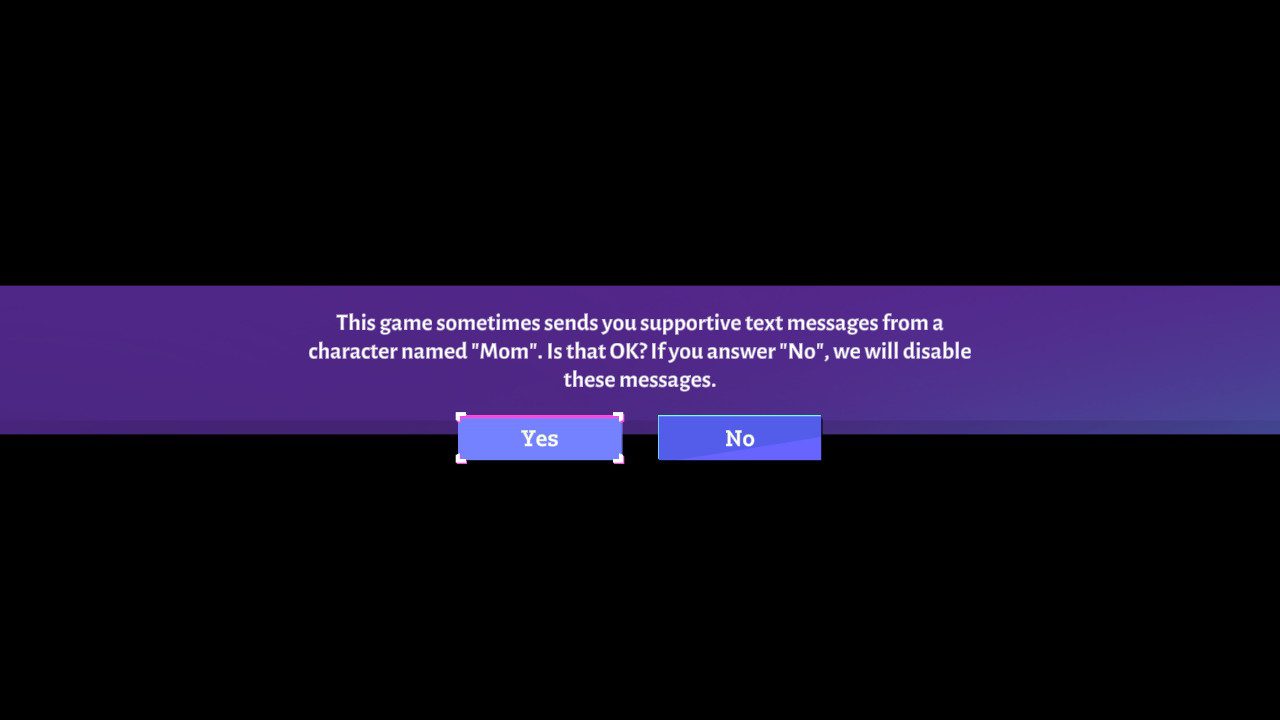 It might feel like a surprising message to receive, but as people have noted on social media, it’s a sweet consideration for those who don’t have the best relationship with their own mothers, or who might have emotional complications around the concept.

Jenn started playing @KitfoxGames Boyfriend Dungeon, and this came up and struck us in the heart.

Jenn's mother passed when she was young and their relationship was traumatic for her.

It meant so much for her to see this. pic.twitter.com/8xeQvFA0fh

this is the first time i've had a game ask me consent about this. thank you @KitfoxGames pic.twitter.com/Z9A6xMuHv7

Some games—like, as several commenters noted, Animal Crossing: New Horizons—can spring those messages on players without warning. And while the messages are meant with good intentions, they can still read poorly to folks, whether they’ve had complicated histories or even recent happenings. If not, then you can still prompt in.

It’s a neat feature that makes Boyfriend Dungeon feel really considerate of the player, even when I was someone who hit “Yes.” This option, alongside an upfront content warning, just reassures folks that the developers want you to have a good time while you’re slashing through dungeons with your sexy sword pals.

I haven’t been able to put much more time into Boyfriend Dungeon‘s full launch yet, though I played a demo a while ago and thought it was a pretty cool idea. It’s out now on Nintendo Switch, Xbox consoles, and PC though, if the thought of a considerate game that lets you take your weapons on dates sounds rad.