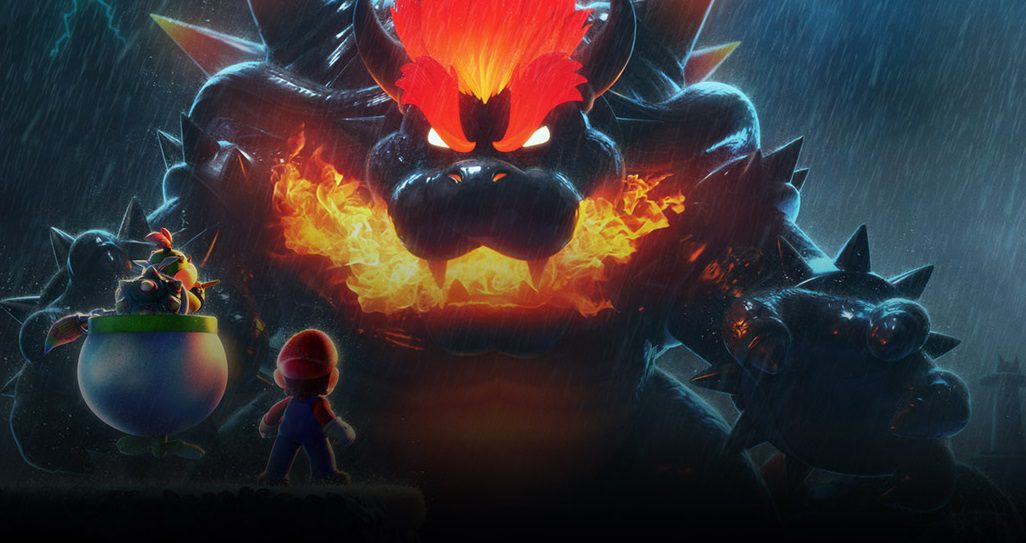 Gary Bowser, the associate of long-time hack-maker Team Xecuter, has revised their plea in the ongoing Nintendo piracy lawsuit. The 51-year-old Canadian defendant is facing $4.5 million USD in fines, as well as a possible prison sentence.

Bowser was arrested in the Dominican Republic in September 2020 following an FBI investigation. After being extradited to the United States, Bowser, who is also known online as “GaryOPA,” faces felony charges for the alleged creation and distribution of Nintendo Switch “jailbreak” devices such as the SX Core and SX Lite, which allow for the use of bootleg ROMs and game cartridges. Bowser put in a plea of Not Guilty to all charges, which include Conspiracy to Circumvent Technological Measures and the Trafficking of Circumvention Devices, but altered his plea on October 28, 2021.

“Defendant, Gary Bowser knowingly and willfully participated in a cybercriminal enterprise that hacked leading gaming consoles and that developed, manufactured, marketed, and sold a variety of circumvention devices that allowed the enterprise’s customers to play pirated versions of copyrighted video games, commonly referred to as ‘ROM,'” reads the plea agreement. “Mr. Bowser’s role was to market the enterprise’s products, post news releases about new products and updates to products, and work with retailers who distributed the enterprise’s products. Mr. Bowser would also post replies to inquiries from customers of these illegal circumvention devices on [website] Maxconsole.com.”

At the time of Bowser’s arrest, the FBI also collared French national Max Louarn. Louarn, who faces 11 felony charges related to the case, is currently in Canada, with the U.S. still seeking extradition. A third associate, Yuanning Chen from Shenzhen, China, has yet to be located for arrest. It is posited that Team Xecuter had earned “tens of millions” of dollars from the sales of piracy devices, netting its organizers six-figure salaries. The Team Xecuter case is one of a number of lawsuits pursued by Nintendo in recent years, as the publisher attempts to crack down on the piracy of its products.