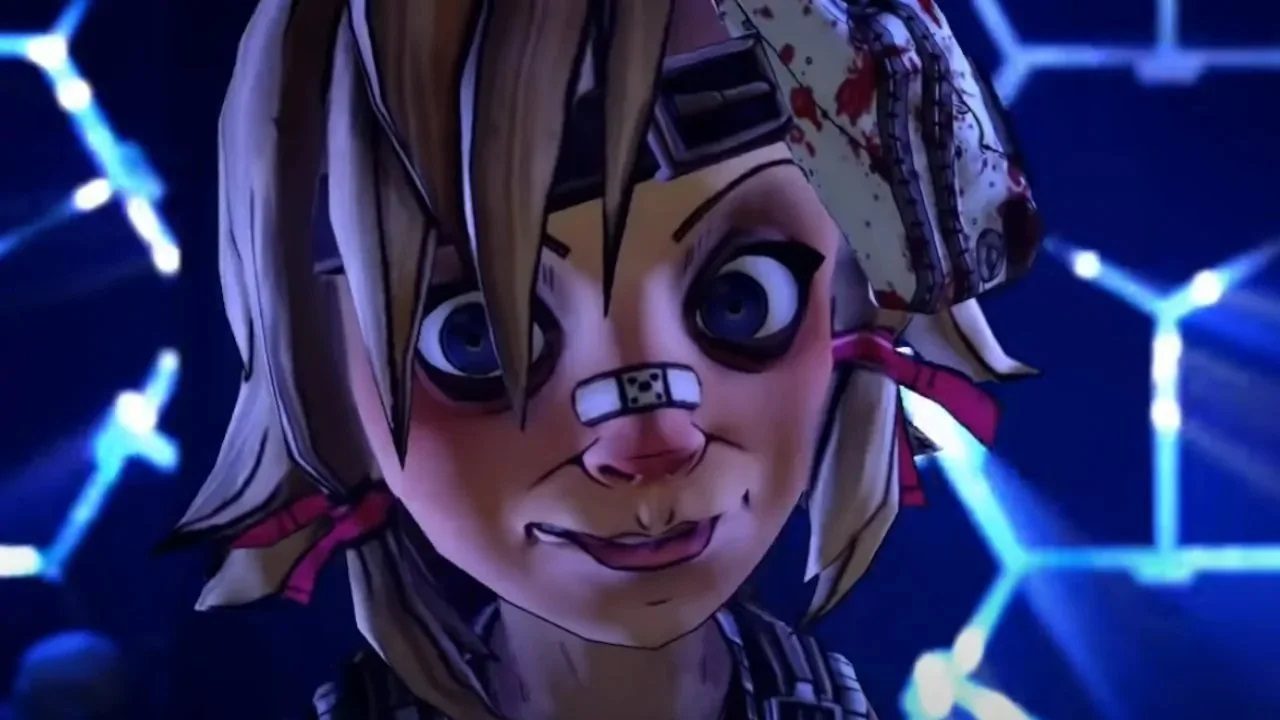 Gearbox confirms staff exodus ‘on the best of terms’

A group of Gearbox Entertainment staff members have reportedly left the developer in order to begin work together on a new, independent project. As reported by Axios, (and later confirmed by Gearbox itself) the seven developers were in the pre-production stages of a new Gearbox title before their exodus. Gearbox has since moved new staff into the team’s former roles.

The leaving team members all worked with Gearbox on epic sequel Borderlands 3, and include senior producer Christopher Brock, art director Scott Kestor, character artist Kevin Penrod, and mission designer Keith Schuler. The group left Gearbox following a two-week period of notice, but are yet to divulge details of their supposed new project.

Gearbox Entertainment founder Randy Pitchford told Axios that the staff is leaving “on the best of terms.”

“Before their transition, the group was part of a not-yet-announced pre-production team and their departure will cause minimal disruption in our current plans,” Pitchford confirmed. “The bulk of our attention at the moment is dedicated to finishing Tiny Tina’s Wonderlands, which is on track.”

According to sources —and given Pitchford’s comments — it seems the exodus is beneficial for both parties. A Gearbox insider told Axios that the departure shakes up the studio, opening up the potential for “new blood”. Meanwhile, the exiting devs will now get to utilize their experience and chemistry on a brand new project. This move could well prove beneficial for both Gearbox Entertainment and its squad of leaving team members.