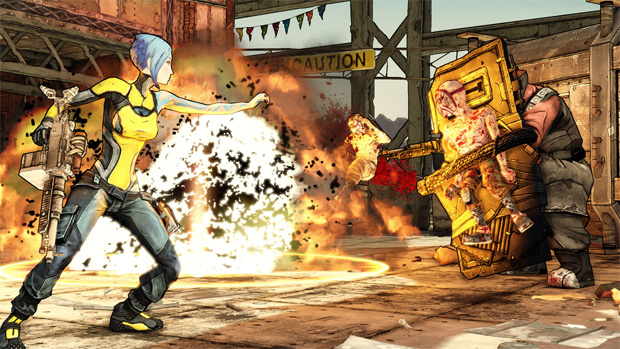 Take-Two Interactive has disclosed its financial report for its second quarter fiscal 2013, which saw GAAP net revenue of $273.1 million, up from last year’s $107 million for the same period. This was attributed to Borderlands 2 and catalog sales of Grand Theft Auto IV and Red Dead Redemption (Can we get that sequel yet?) in addition to a 108 percent year-over-year growth of digitally delivered content.

Of course, hearing specifics on a per-game basis would be nice. For Borderlands 2, “one of the most successful releases in 2K’s history,” there have been over 5 million units shipped to date. Firaxis Games’ XCOM: Enemy Unknown wasn’t given exact numbers, but Take-Two called it a “critical and commercial success.” That makes me very happy indeed.