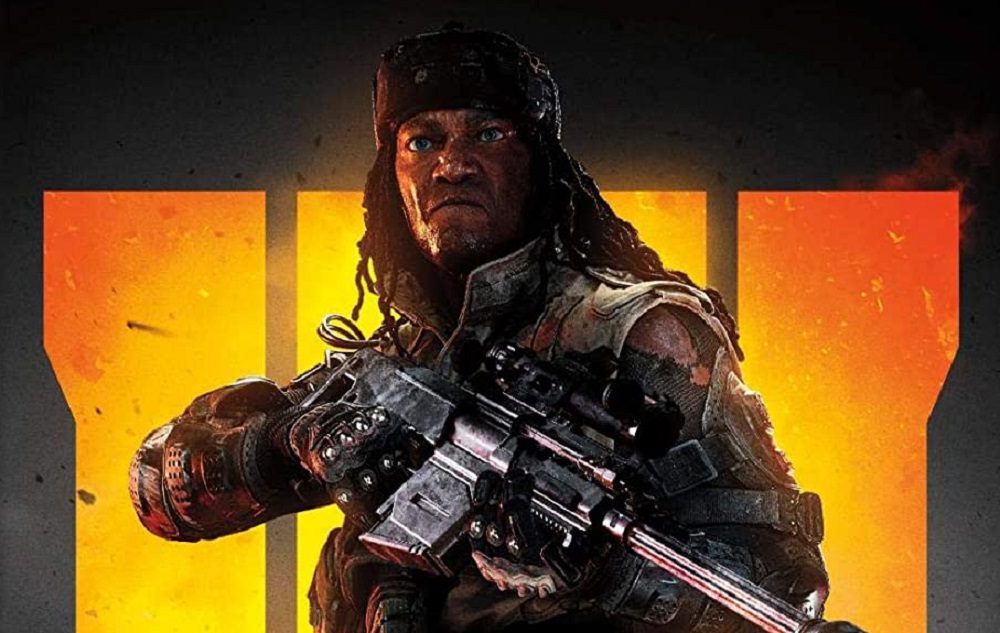 And so, yet another Call of Duty lawsuit comes to a close, as a Texas courtroom finds favor with publisher Activision in a long-running likeness lawsuit with WWE star Robert “Booker T” Huffman.

The case, which was filed way back in February of 2019, concerns the Call of Duty: Black Ops 4 character David “Prophet” Wilkes, whom Huffman argued was directly influenced by “G.I. Bro,” a wrestling persona Huffman portrayed in the early stages of his career, (as well as in his latter WCW days). While the character of Prophet bore little resemblance to Huffman’s G.I. Bro portrayal, it did feature arguable similarities to a later artist’s impression of the wrestler that featured on a poster, used to promote a comic book featuring Huffman’s G.I. Bro character. 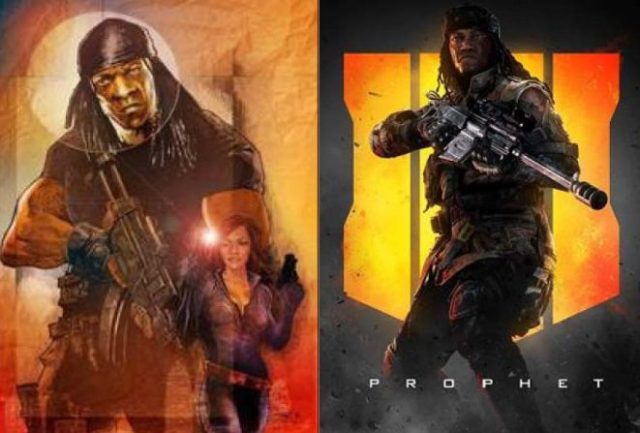 Huffman’s lawyer, Micah Dortch, argued that there was “no question” that Activision had copied the G.I. Bro interpretation, citing the hairstyle, body type, clothing, and “facial expressions” as a direct pull. Activision argued that Huffman did not own “the idea of an angry man with a scowling look.” Crucially, Activision argued that the G.I. Bro poster in question had itself been modeled on another wrestler, Dwayne “The Rock” Johnson, and was thus non-copy writeable. Eventually, a jury found in favor of Activision, bringing an end to the two-year-long case.

This is not the only lawsuit Activision has faced in 2021 in regards to Call of Duty‘s cast of gun-toting characters. Back in February, photographer and writer Clayton Haugen filed suit against Activision, claiming that the popular Modern Warfare operator “Mara” was a direct copy of “Cade Janus,” a fictional character Haugen had created for a short story. Mara is portrayed in Call of Duty by model and streamer Alex Zedra, who also modeled for Haugen in photographs taken to promote the writer’s story.