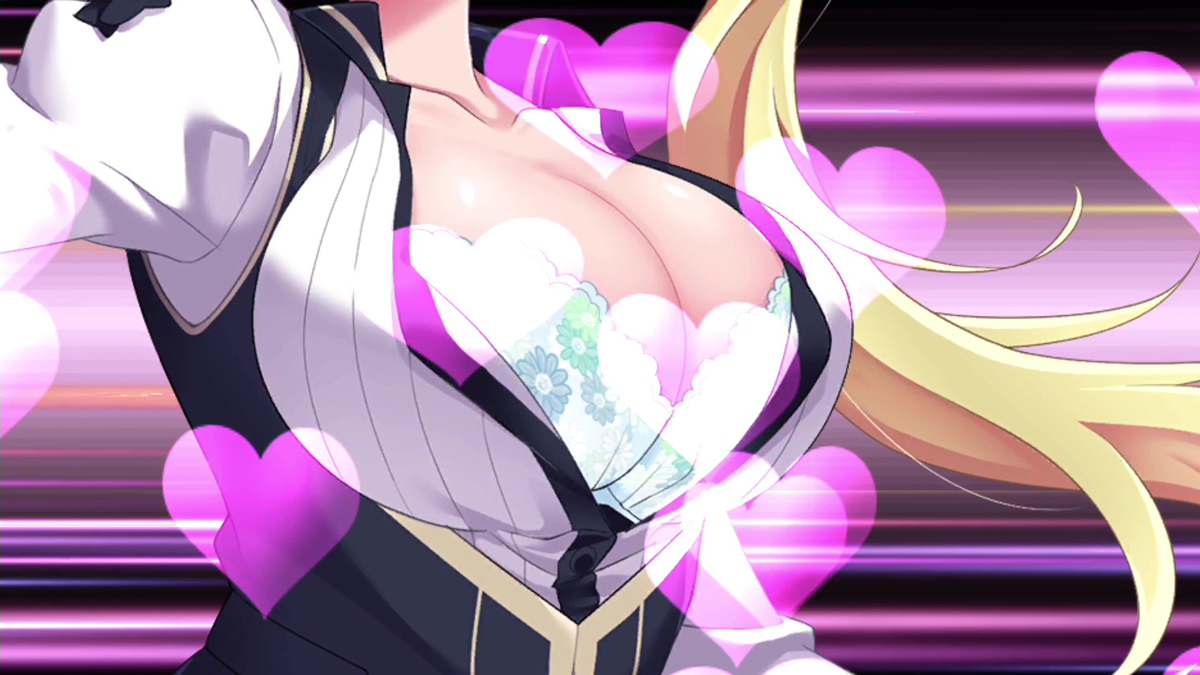 For PS4 and Switch

[Update: This original story, written in unfortunate haste, misidentified Omega Labyrinth Life as a port of Omega Labyrinth Z. This is incorrect. Life is a sequel to Z and I apologize for my error on this.]

Omega Labyrinth has been one of the more contentious video games series in recent history. Its unapologetically lewd nature saw the second game in the franchise, Omega Labyrinth Z, banned in Australia and Germany as original publisher PQube worked towards a western release before abandoning the project when Sony outright rejected it. Developer Matrix later announced a Switch sequel and seeing as Nintendo is more welcoming of adult-oriented games in this bizarro world we now live in, that seemed to be the entry most likely to leave Japan.

According to D3, both versions of the game will feature similar characters, skills, items, monsters, plot, dungeons, and difficulty, with the biggest difference being how each game displays its lewd content. D3 sent us a link to the games’ Japanese website that explains the difference between the two titles. However, because the information is displayed as an image, my Chrome translator won’t translate the text, and if the publisher of the game is too lazy to just give us this information in English, then so am I.