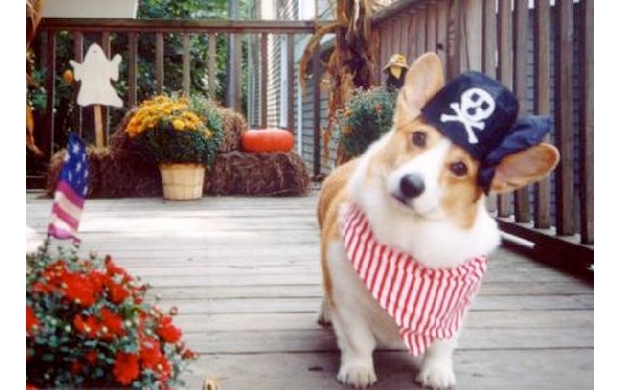 Yikes. 100 pirates for every 3 legitimate buyers? That has to be the worst piracy figure I’ve ever seen. This is exactly what Bohemia Interactive, the people behind the ArmA series of PC games, is dealing with. CEO Mark Spanel says that this is just their multiplayer figure, and that single-player piracy rate is probably worse. How could it get much worse?

“Our statistics from multiplayer show that for every three legitimate buyers playing their game in multiplayer, there are 100 attempts to play with a pirated version,” Spanel told PC Gamer in an interview on DRM.

“This indicates that piracy is an extremely widespread problem on PC, and it’s also really worrying for us as a mid-sized, independent, PC-oriented developer.”

Bohemia uses their own DEGRADE anti-piracy system to throw a wrench in pirates’ games. Pirated copies see handicaps like lower accuracy in weapons, with such handicaps eventually making the game unplayable. Their goal is to avoid standard DRM; they’re not out to try to prevent pirated games from running, but instead gimp the standard experience.

Later in the interview Spanel says that they stick with PC because they believe that it’s the superior platform, with its freedom and flexibility. I get that, but piracy figures like this would send me running to consoles instead.