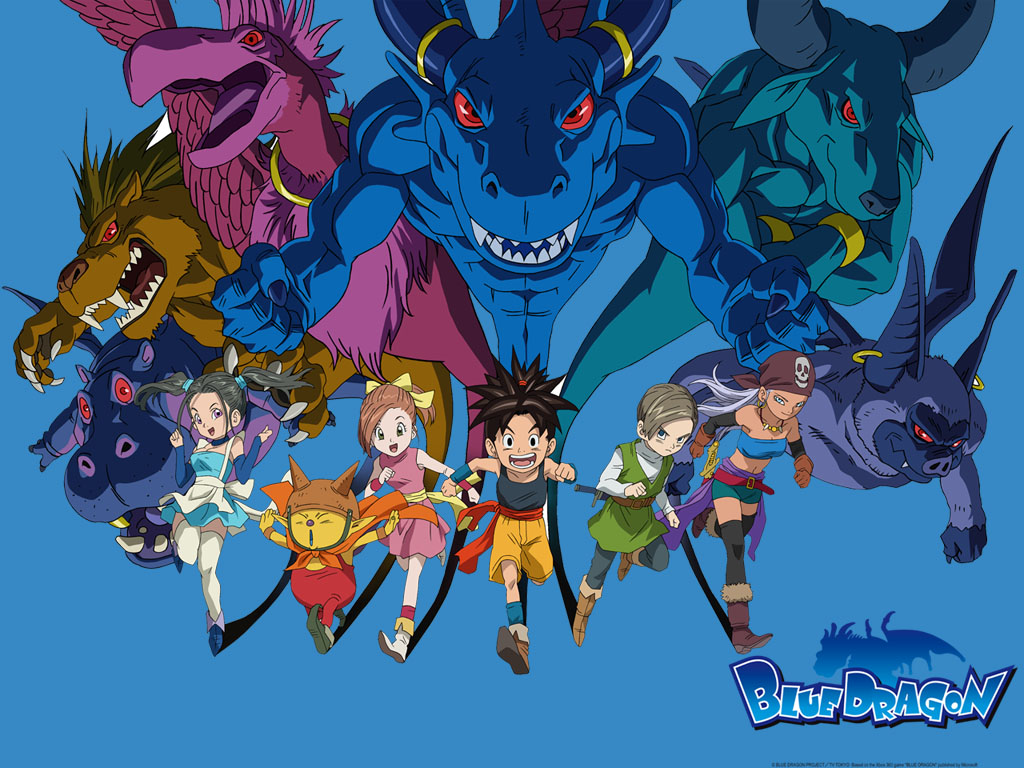 I wasn’t a fan of Blue Dragon when I tried the demo years ago. Maybe it was the map they chose or how overpowered you were, but I didn’t get on with the game. Lots of people did and have been asking for a remaster or for the original to land on Xbox One’s backward compatibility service.

Their prayers have been answered. Today on Twitter, Major Nelson informed everyone that Blue Dragon is now available on Microsoft’s new console (though not for digital purchase). This must be a really monumental occasion, as no other games are getting added today. In a way, I guess that honors the legacy that fans have built up for this game.

What I’d like to see are ports of the DS sequels to complete the trilogy (of which a lot of people didn’t know existed). It seems a lot of RPGs from last generation had to go that route, with Valkyria Chronicles doing the exact same for the PSP. Big-budget spectacle comes at a price, I suppose.

Now the only RPGs missing from backward compatibility would be Tales of Vesperia and Eternal Sonata. I didn’t care for Vesperia, but I’ve always had an interest in how Eternal Sonata weaved a narrative around the music of Chopin. I somehow missed playing the full version, despite thoroughly working through the demo.