Boss Revenge and Chroma Wheel are the highlights

Bloodstained: Ritual of the Night is getting its delayed DLC drop today (on everything but Switch, which is coming at a later date), but there’s actually two orders of business: the content itself and an underlying update. We’ll get to that.

First, the meat! Boss Revenge and the Chroma Wheel are the main courses. The former allows you to step into the shoes of several main campaign bosses (Andrealphus, Bathin, Bloodless, Gremory) and take on the game’s heroes (Miriam, Dominique, Zangetsu). Think of it like a fighting game, where you go room-by-room defeating each enemy, with each “fighter” bringing along their own moveset.

The Chroma Wheel is a lot simpler of a concept: it adds more cosmetic options into the fray, like a hair salon on top of more outfit coloring. To access that feature you just need to go visit Todd the Barber in the main game.

As for that aforementioned underlying update, the Zangetsu progress bug is now finally fixed in a roundabout way. Previously the Zangetsu update annoyingly required players to finish the full game before accessing him as a playable character. The problem is, a lot of folks started a New Game+ run and deleted their endgame save. If you didn’t have the time to run the game all over again, tough.

Now, today’s update fixes all that. You can just play speedrun mode, the randomizer, boss revenge and Zangetsu by default with no requirements. Boss rush, hard and nightmare difficulty still require completion. That’s all reasonable, given that they mostly incentivize subsequent runs, while boss rush includes the final encounter. 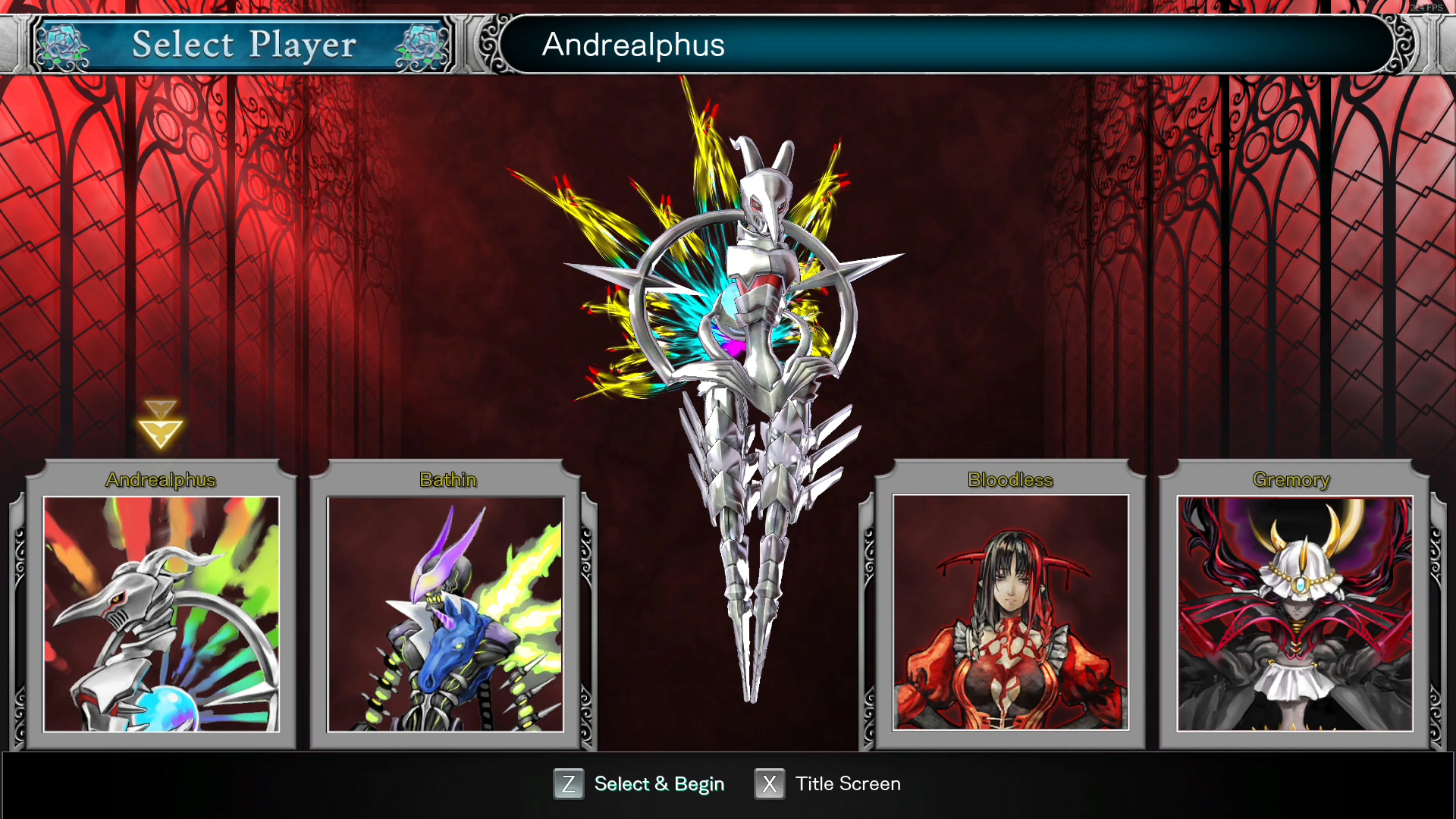