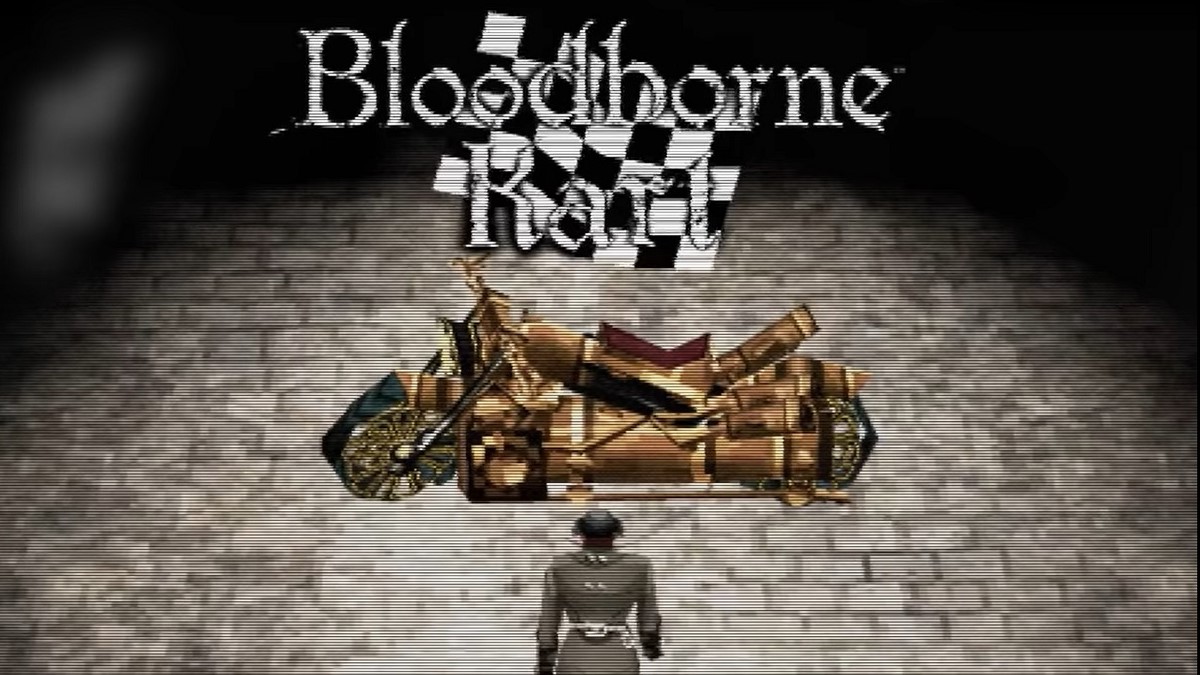 Buckle up, Bloodborne Kart is on the horizon

Does everyone remember the Bloodborne PSX demake a fan put out a few months ago? Well that dev is back, and this time they’re putting a new spin on the modern classic — that’s right, we’re getting a Bloodborne kart racing game, which has been aptly named Bloodborne Kart. Lilith Walther, also known as @b0ster, took to Twitter yesterday to announce the project with a teaser video.

The preview is less than a minute long, featuring a hunter walking dramatically toward the camera, and then whatever the in-universe equivalent of a go-kart is. We then get the Bloodborne Kart logo, and a message that the game is coming out “whenever it’s ready.” Personally, I love the candidness of that message, and that spirit is something I wish more developers would lean into.

Walther’s Bloodborne demake was received incredibly well by fans, who said that the project was much more detailed and robust than they had expected. Considering nostalgia is all the rage these days, I think it’s a really fun concept to see what our modern favorites would have looked like back in the day. Walther’s attention to detail was so impressive it really made you feel like you were sitting in your parents’ basement back in the ’90s playing Bloodborne on an old CRT TV, so I can’t wait to see how she pays homage to the origins of the kart racing genre this time around.

It’s one of the most silly modding ideas I’ve heard in a long time, which means it’s going to be an absolute blast to play. Sometimes I worry that the Soulsborne fans just get a little too serious, so this will make for the perfect opportunity to shake things up a bit. Here’s to hoping that some of the other playable characters include Rom and Amygdala.