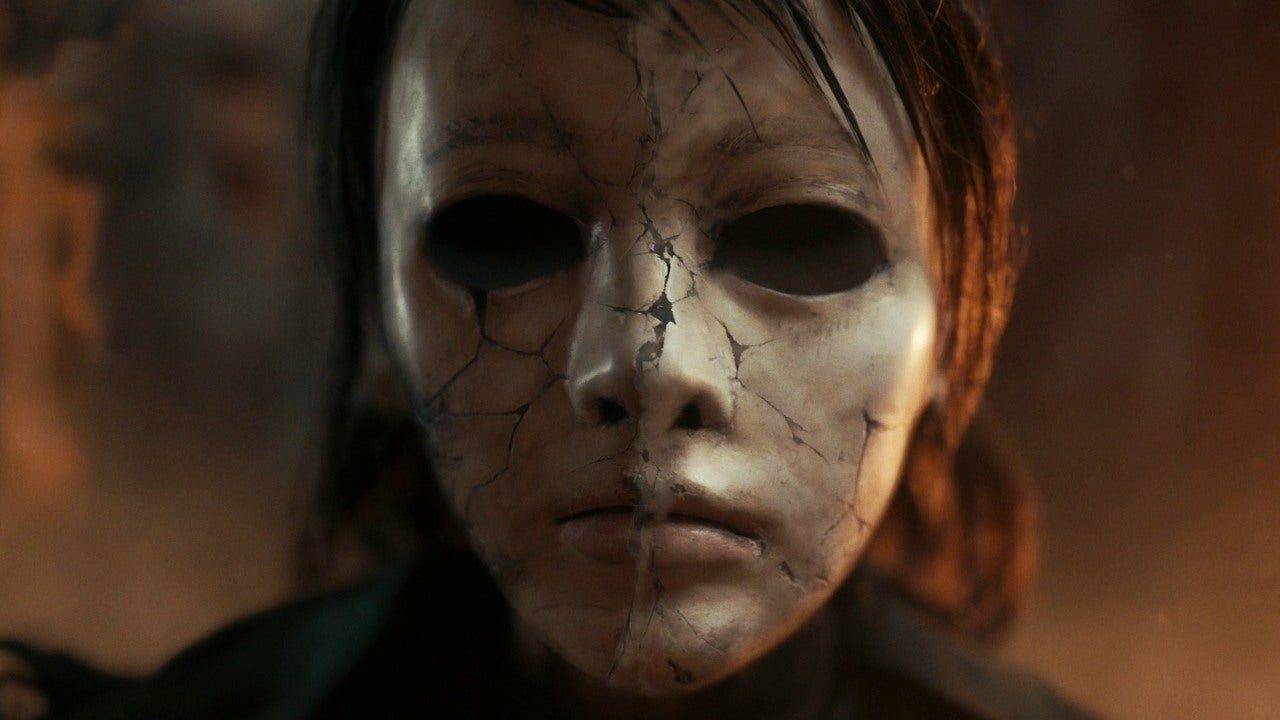 Here’s an interesting date night. The horror aficionados at Bloober Team will be partnering with the colorful creators of Rogue Games in order to design and develop a mystery new title for PC and next-generation console platforms. As announced in a press statement, the two studios have already begun work on the “crazy, cool concept,” the details of which remain tightly under wraps for now.

“We couldn’t be more excited to collaborate with Rogue on this incredible project,” said Bloober Team CEO Piotr Babieno of the partnership. “We pride ourselves on making games that push the boundaries of originality and immersion, and we’re delighted to be working alongside a company that shares our vision.”

“We’ve admired Bloober’s dark and gorgeous games for years, so we knew right away they were the only team to do this crazy cool concept justice,” adds Rogue Games CEO Matt Casamassina “Today’s not the day — unforgettable, original, kickass games take time and care to make — but we can’t wait to fully announce details on this project at a later date.”

The intrigue here comes from the fact that both Rogue Games and Bloober Team are typical “outside-of-the-box” thinkers when it comes to story, narrative, and concepts — both teams being drawn to the macabre, the silly, the terrifying, and the fantastical. Poland-based Bloober Team is renowned for its gallery of horror titles including Observer, Layers of Fear, and the technically fascinating 2020 release The Medium, while Rogue Games’ releases are just a tad less horrifying, but still often adhere to the strange and surreal side of storytelling.

With this creative alliance powered by next-gen tech, it will be interesting to see what comes down the pipe.