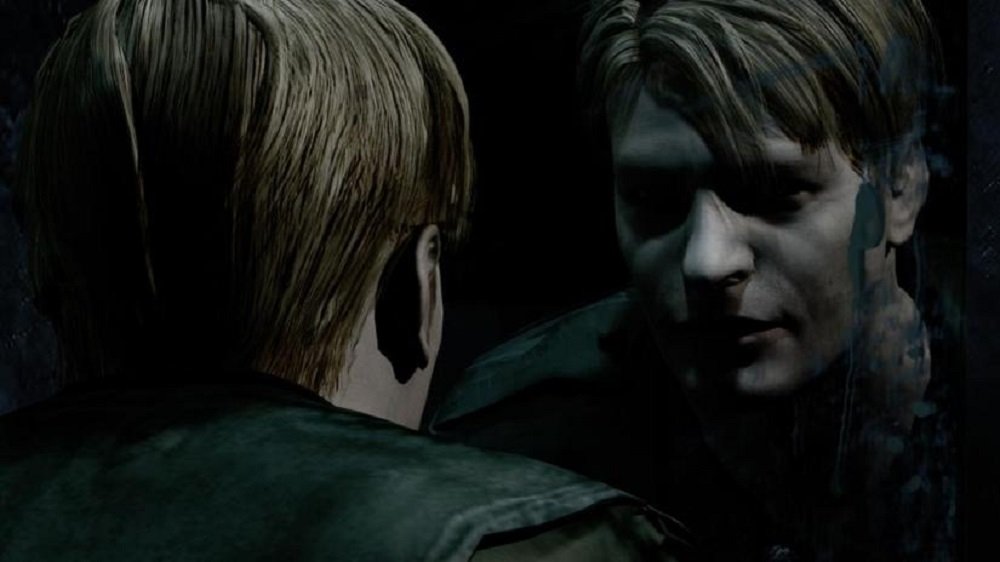 The horror studio clarifies the history behind some uncovered filings

Since Konami announced its strategic partnership with horror game studio Bloober Team, fans have been speculating what that could mean for a certain slumbering series. Today, though, the studio is denying speculation around several uncovered concepts.

Filings discovered on the EU’s Creative Europe website, which has details on video game projects that have applied for EU funding, included three Bloober Team projects under code names. “H2O” is what appears to be Layers of Fear 2, while “Black” is a first-person game that blends the Middle Ages and “alien species,” and “Dum Spiro” is a game set in a World War II-era ghetto.

While fans speculated the latter two could be settings or concepts for a new Silent Hill game, IGN spoke to Bloober Team CMO Tomasz Gawlikowski and discovered that neither of these games are in active development. He confirmed that “H2O” did result in 2019’s Layers of Fear 2. “Dum Spiro” is no longer in active development and “Black” has been shelved, with Galikowski saying that “while we’re still developing a game under this codename, it’s now a much different project than what you could read on the web in the past few days.”

Galikowski didn’t talk about Silent Hill or what it’s working on with Konami, but did confirm that they have several projects in the works.

“At Bloober Team we have two active internal projects, one in the production phase and one in the pre-production phase,” Galikowski told IGN. “Both are going to be bigger in scope than The Medium, however, neither of them is based on themes or premises that have been circulating online in the last few days.”

Silent Hill fans have been speculating over potential partnerships and rumors of a revival for some time now. It’s not really a surprise that horror aficionados are eager to know why, exactly, Konami would partner with a well-known horror studio. That said, neither of these concepts are it just yet, so a little patience is probably for the best.