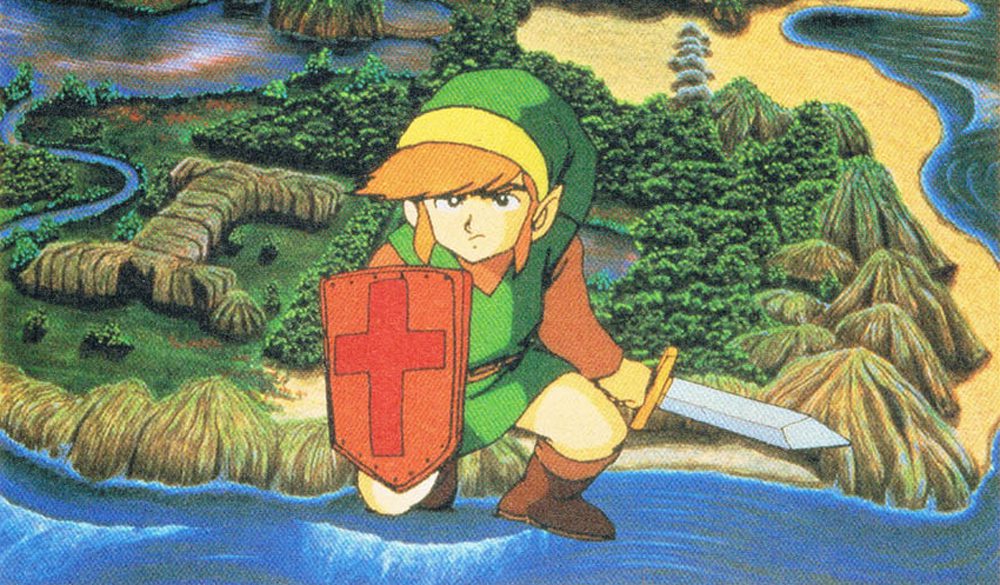 The pen is mightier than the Master Sword

This is going to be the least surprising statement I’ve ever made on Destructoid, but I’m a huge fan of The Legend of Zelda. I have been ever since I was single digits, and over my few years here, I’ve written about my love and admiration for a few games in the series. I always remember where I was when I first beat Gannon — which is how his name was spelled back on the NES — sitting on my parents’ bed playing on their tiny 13″ bedroom television because that’s the only place in the house they’d allow the console to be hooked up.

I have such great memories of nearly all the mainline games, and this month, they’re all going to come creeping back into my mind as The Legend of Zelda celebrates its 35th anniversary on February 21. It’s one of several games that will celebrate a milestone anniversary this year, and while I’m sure there are other franchises our community would love to gush about in 2021, for February, I want to see what our community has to say about Zelda.

That’s what I’m looking for in my very first Bloggers Wanted post. I want to hear your thoughts, your memories, your stories about everything Zelda. Maybe there is a certain game in the series you love more than all the rest. Perhaps, your fondest memories lie with a spin-off or offshoot of the main, and I use this term loosely, “timeline.” Or you could want to share with the world that you think Link is better in fighting games than any of the titles he’s best known for.

Head on over to the community blogs and get to writing! Use the topic name “Zelda 35: [Your title here]” and be sure to add “Bloggers Wanted” to the tags at the bottom! (Turns out that’s not a feature anymore, so please just use the topic name in the title). Try to get yours in by February 19.