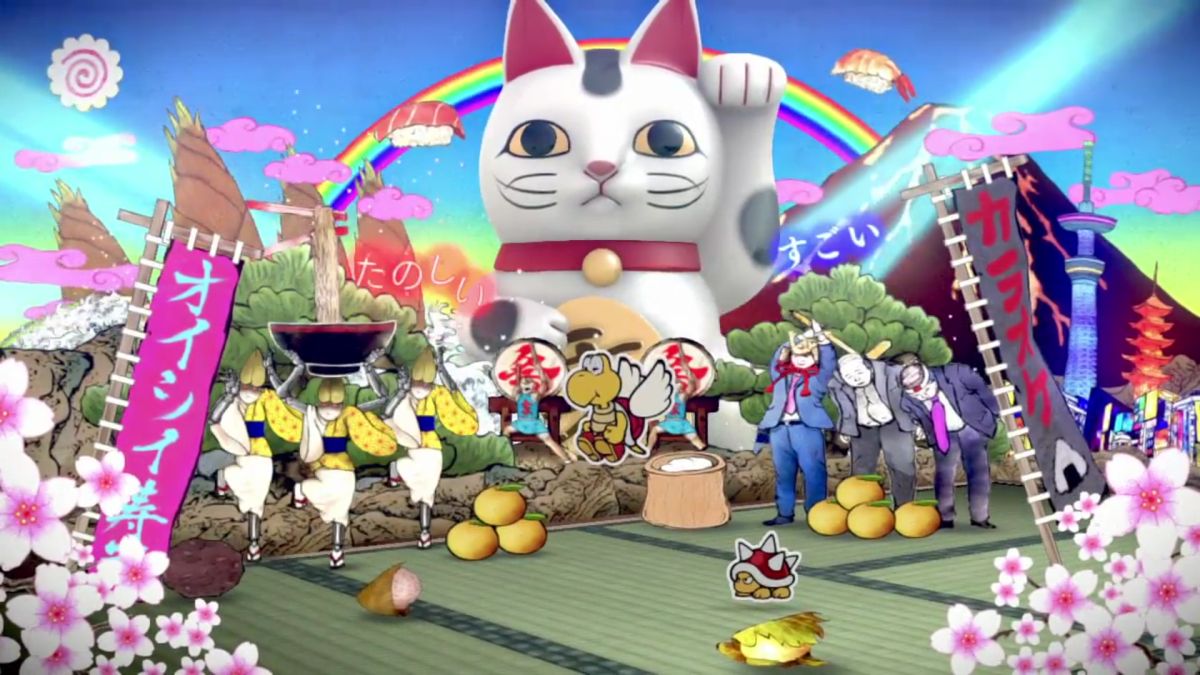 I really think so

Empires rise and fall, but over the past weeks it has become clear that right now Japan is once again king of the video game hill.

From Resident Evil 7 invoking Japanese psychological horror to The Legend of Zelda: Breath of the Wild taking its art direction straight from Studio Ghibli movies, and from Zero Time Dilemma pushing the boundaries of the (almost exclusively Japanese) visual novel genre to Yo-Kai Watch blending Japanese folklore with Pokémon, the enormous influence of the Land of the Rising Sun is everywhere.

And of course then there’s Tokyo Mirage Sessions #FE, the most Japanese game to ever Japan. 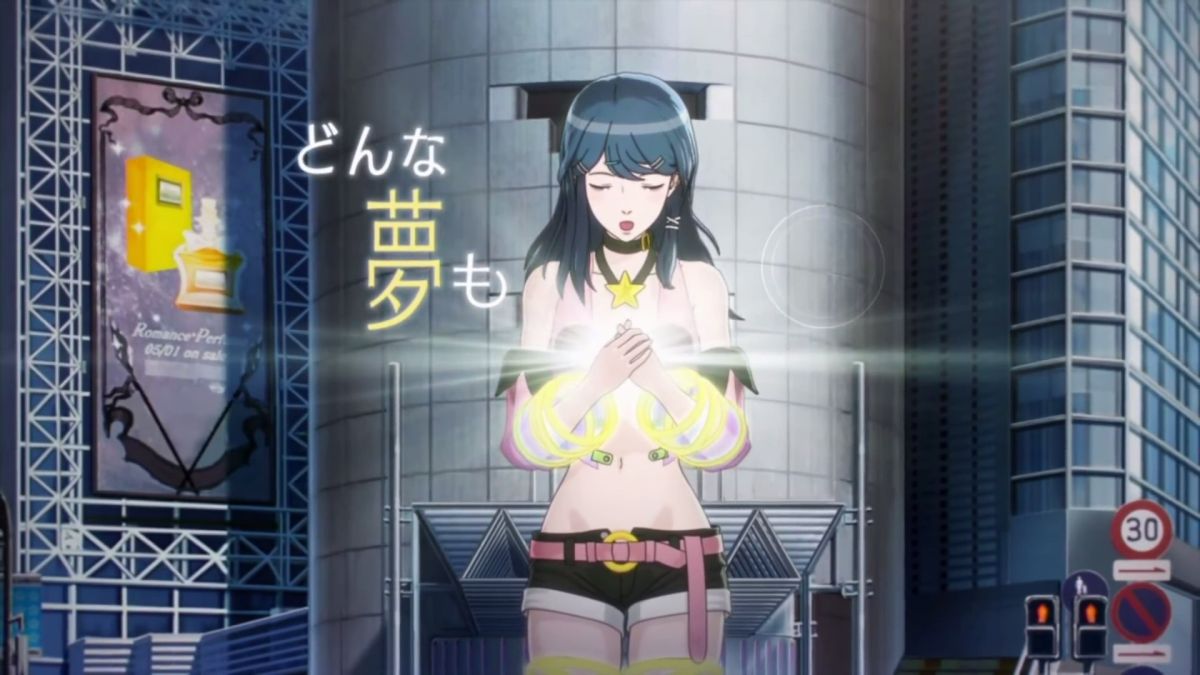 That’s why we thought it’d be fun to let you share your thoughts on this magical place, where waifus rule. Japanese culture is an interesting beast, even in video games, and we want to know what you have to say about it.

Personally, I’ve always had at least a mild fascination with Japan and its culture. While Western Europe and North America are pretty similar as far as technologically-advanced regions go, Japan seems radically different. I also appreciate how folklore has remained an important part of Japanese culture, whereas the West hasn’t been able to keep much more than Santa Claus alive. Similarly, Japan has managed to keep animation intact as an art form that’s not strictly for children. In the West, animated movies and shows aimed at adults might as well not exist, and that’s a real shame.

When it comes to video games, I can’t help but notice that most of my favorites are from Japan. I don’t know whether that particular sense of imagination I find in Zelda, Ace Attorney, Platinum Games, and any number of JRPGs is the product of Japanese culture or just the whims of a genius mind, but it’s something I haven’t seen many Westerners replicate. It also doesn’t hurt that they’re not afraid to drop the pretense and just get weird every once in a while. 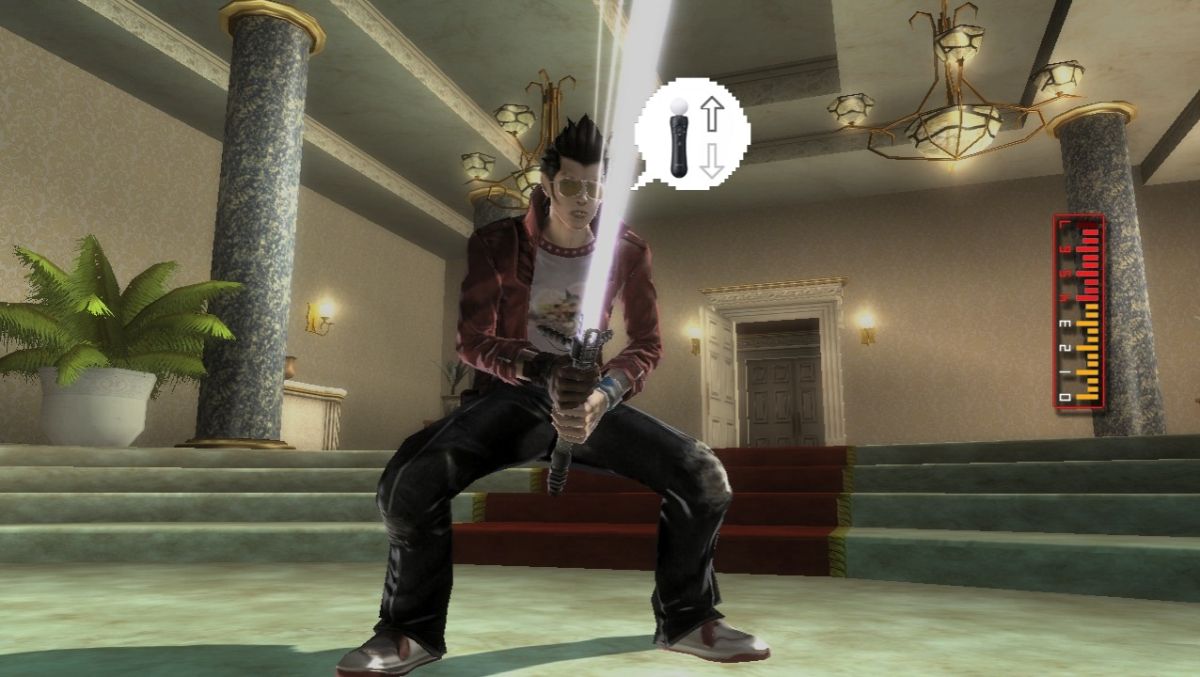 So what does Japanese culture mean to your favorite video games? And what do you think the Japanese game design philosophy brings to the table? What turns you Japanese?

Do you just like all things anime, so everything you need from a game is the distinctive giant eyes (and boobs)? Or do you think that the Japanese approach to storytelling has one up over any and all Western efforts? Do you agree with me that a dose of folklore can really spice up a game world? Or do you think that no matter how you slice it, no one does horror like Japan? Can Western game developers still learn from their colleagues from glorious Nippon, or should both focus on their own particular specialties? Maybe you think that Japanese developers have lost their edge entirely, that’s fine too.

Whatever the case, get creative and let us know!

Just go visit your nakama over in the Community Blogs, click that kawaii Blog button and submit your sugoi thoughts on the matter. Title your blog “Turning Japanese: [your title here]”, and maybe senpai will notice you and put your blog on the Frontpage! Yatta!