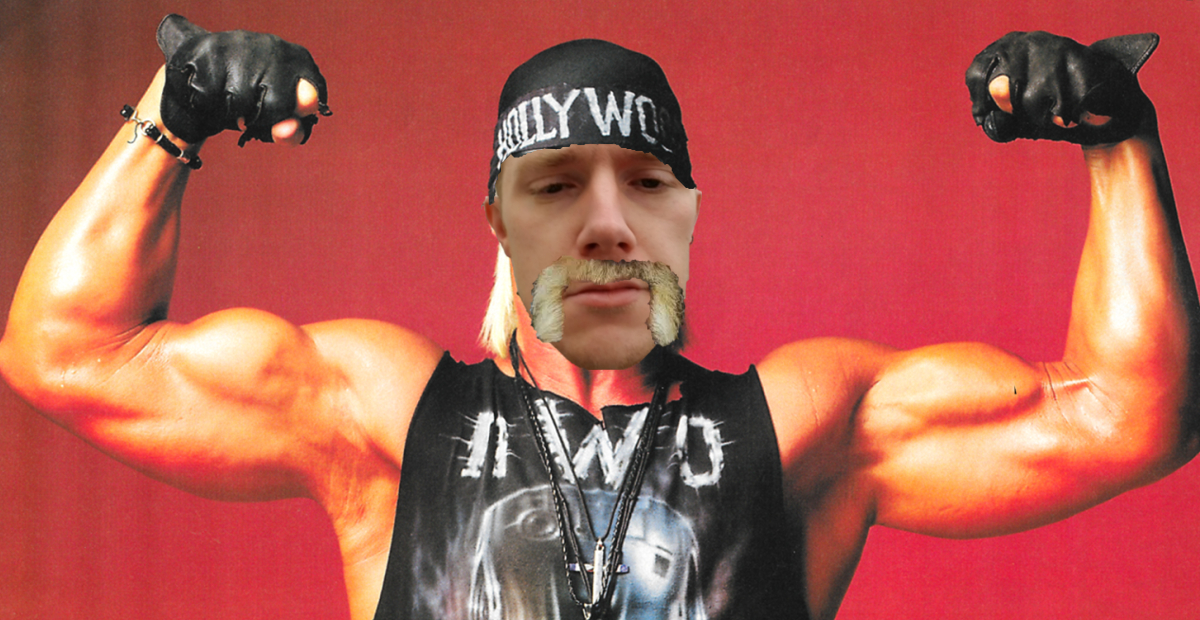 Last week, in the quick posts of Destructoid’s community, we saw the rise and fall of community manager Wesley J. Russow. He rose to prominence with his immutable power, only to see it come crashing down as the working class clambered beneath him and tore him down. Truly, the life and times of Westopher G. Raggamuffins was a lesson in live fast, burn hot, crash spectacularly.

Wes went from community darling to lovable despot over the course of a few days. It was a thing of beauty to behold. Truly, nothing is better to witness than a real-life heel turn. Wrestling is nothing without these terms after all. A “Face” is a good guy wrestler who fights the man, stands up for the little guy, and fights fairly while still winning. A “Heel”, on the other hand, is a despicable, dastardly villain or even anti-hero. I loved Kurt Angle’s antics as this gold medal Olympic winner turned wrestler who wasn’t necessarily as likable as his gold medals imply. I loved hating that guy! A good heel is fun to hate, and there’s nothing quite like the gasp of shock when watching the turn, when a face uses dirty tricks and turns into a heel.

Let me ask you this: is Kratos a hero? Before we see Kratos return in what I’d call Dad of War, let’s not forget Kratos’ sordid past as a hero. In the first game, it was a revenge tale. It was a story of a mythical Spartan warrior who wanted revenge on the God of War who betrayed him. But as the series went on, it became a story about the lengths Kratos would go to justify his vendetta against people who wronged him. He would literally destroy the world just to destroy his enemies. Sure, we played as him, and we were taken on a ride, but would you really put your bet behind him and say, “Yeah, look at that hero!”

This month’s Bloggers Wanted is about your favorite heel-turns or anti-heroes (in case a heel turn is too specific). Do you like it when Ryu turns into Evil Ryu? Or maybe you like Injustice, with its built in heel-turn Superman? I won’t claim to understand the time line of Revolver Ocelot between Snake Eater and Guns of the Patriots, but I love that knucklehead.

To participate, just start a blog in our community section and title it “Heel-turn: [your blog title here].” Write to your heart’s content, and if its up to snuff, you’ll see your stuff published on the front page! Just remember, you’re telling us about your favorite heel-turns and anti-heroes, not becoming one yourself, like Wes. Rest in spaghetti, never forghetti.