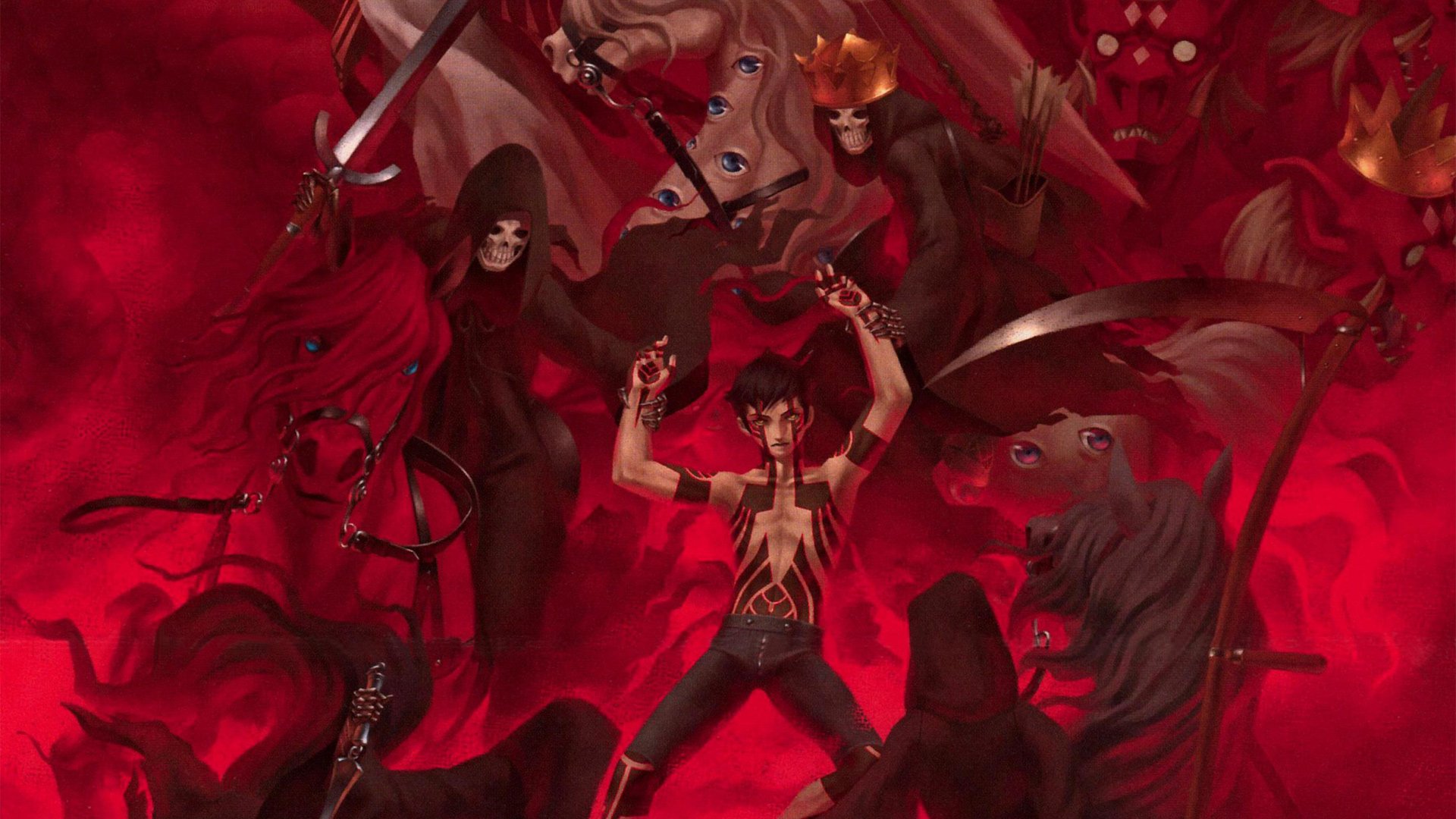 Each year, it seems that I find myself pulled to the drawbridge of a vampire’s castle, drawn again to descending the depths of a dead alien planet, or that I find myself in a post-apocalyptic hellscape where angels and demons are at war. So when it comes to October, where some people feel compelled to play games loaded with jump scares, dread, and the shambling undead, I get it. I understand the compulsion to gather up all the Silent Hills, Resident Evils, and other horror fare in celebration of Halloween.

I just prefer my isolated, ghoulish, or spoopy fun take place at my own leisure rather than give it a specific month.

Castlevania, Metroid, Shin Megami Tensei, Zelda, and Metal Gear Solid each have their own brushes with the supernatural and I always come back to them. Interestingly, it is always Zelda that leaves me with nightmare fuel.

Right now, though, I have been drawn back into the world of supernatural cyberpunk with Shin Megami Tensei IV: Apocalypse. Demon summoning and hauntings abound in Tokyo right now, the game also has me considering a revisit to SMT Nocturne or one of the Devil Summoner games. I may be on the cusp of another MegaTen binge.

There are other ritual behaviors that can be found in gaming as well. Holiday events in MMOs provide a distraction that most players can’t help but partake in. The Monster Hunter games have those mandatory egg delivery quests that are pretty much its way of hazing old and new players alike. Another ritual I’m more than familiar with are people that make a new Zelda, Halo, or Elder Scrolls release date a holiday — or at least fake an illness to play them on launch day.

So for this month’s Bloggers Wanted, we want you to write about your favorite gaming rituals. Is it a particular franchise or genre you revisit? Is it a type of in-game event or do you make an event around the game itself? Whatever it might be, head over to the community blogs, use the prompt title “Rituals” and don’t forget to put “Bloggers Wanted” in the tags!

See you in the community blogs! Or the Vortex World!