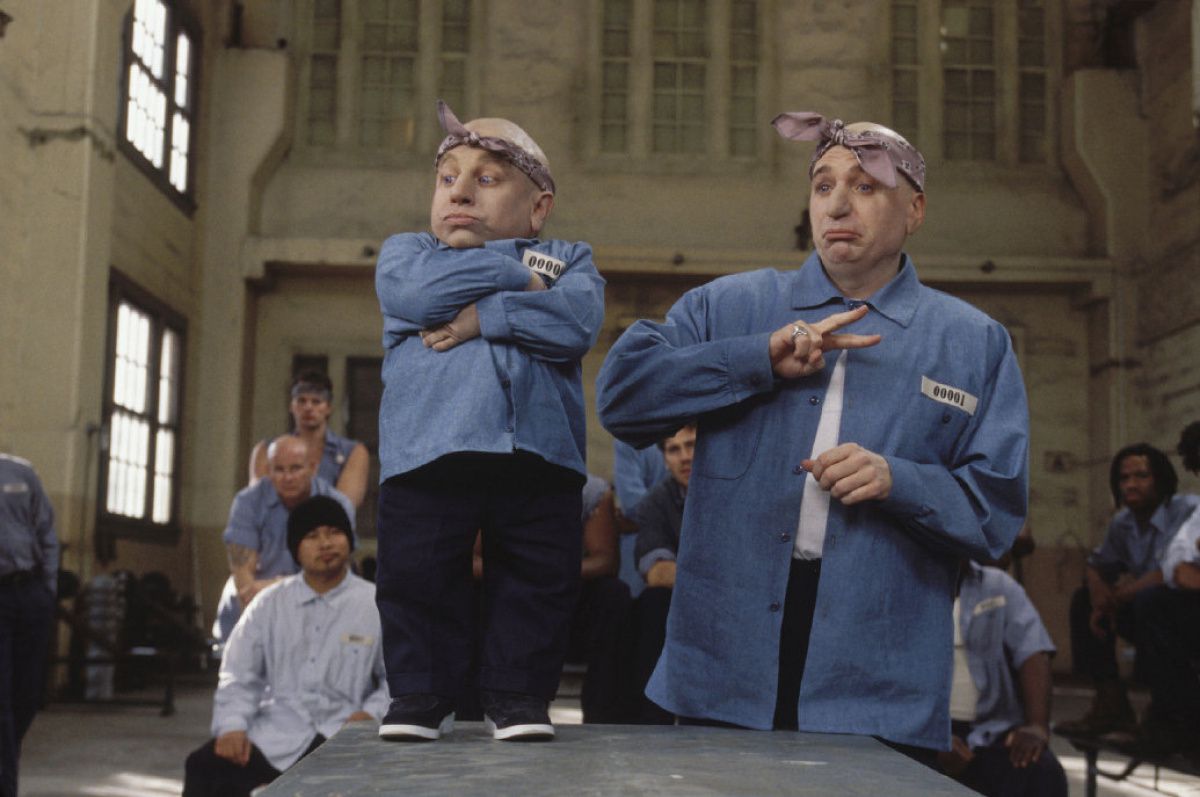 Pour one out for my homies

There are so many aspects of a story that tend to get overlooked, but one of the hugest is the trusty sidekick. These characters are mostly subjected to simply being the butt of a joke or only exist to service the narrative, but they help immerse players in the world, and they’re too often forgotten in favor of the star of the show.

For instance, look at Clank from the Ratchet & Clank series. This adorable robot spends the majority of the game strapped to Ratchet’s back and mainly works to further gameplay, but the experience would not be the same without him. Even if it’s only for a brief moment, he even gets his own playable segments in the newest reboot of the franchise. This little guy means a lot to me, and it’s tough not to love him.

Then, of course, there are annoying fucks like Navi in Ocarina of Time. How many times can you scream, “Hey, listen!” before I start daydreaming about strangling you until you’re but a distant memory? In Navi’s case, I’m going to throw out an arbitrary number and say twenty-three. I get why Navi exists, to help lead players in the right direction and offer vague tips, but holy fuck do I wish someone had the common sense to delete that bastard fairy from existence.

For this month’s Bloggers Wanted, I want to hear about your most memorable sidekicks and companions. It doesn’t matter why you remember them, whether love or hate, but I know there are plenty out there that folks are passionate about. Hell, you could even talk about the cute, furry little creatures that all of the best developers put in their creations, like the floating death machines in Castle Crashers. I don’t care if their story is written into the script or it’s part of your own headcanon that only exists inside your sick, twisted, totally fucked up brain. Lay it on me, y’all.

To participate, head over to the community blogs and format your title as “Just For Kicks: [insert title here].” If it’s good enough, there’s a chance that you might even see your words grace the Front Page of Destructoid!