Overwatch‘s Principal Designer Geoff Goodman wrote a post on Blizzard’s forums today announcing that the next patch might surprise people viewing the patch notes. Goodman wrote that his team intended to update Overwatch‘s Public Test Realm, or PTR, “later this week some time.”

PC players of Blizzard’s games have the option to download a second version of the game client that allows them to test out upcoming patches and game content before it’s updated to the main game. This helps the developers find problems and tune the balances for characters before patches go live for everybody.

“Previously, we’ve been using the PTR… to make sure the game is solid and there aren’t any heinous issues that would prevent us from releasing the patch,” wrote Goodman. “This time around, the PTR is likely to be around a bit longer than before, so we’re taking this opportunity to try out some more significant hero changes… [the] patch changes you guys see are unlikely to make it through PTR unchanged, unlike previous PTR cycles.” 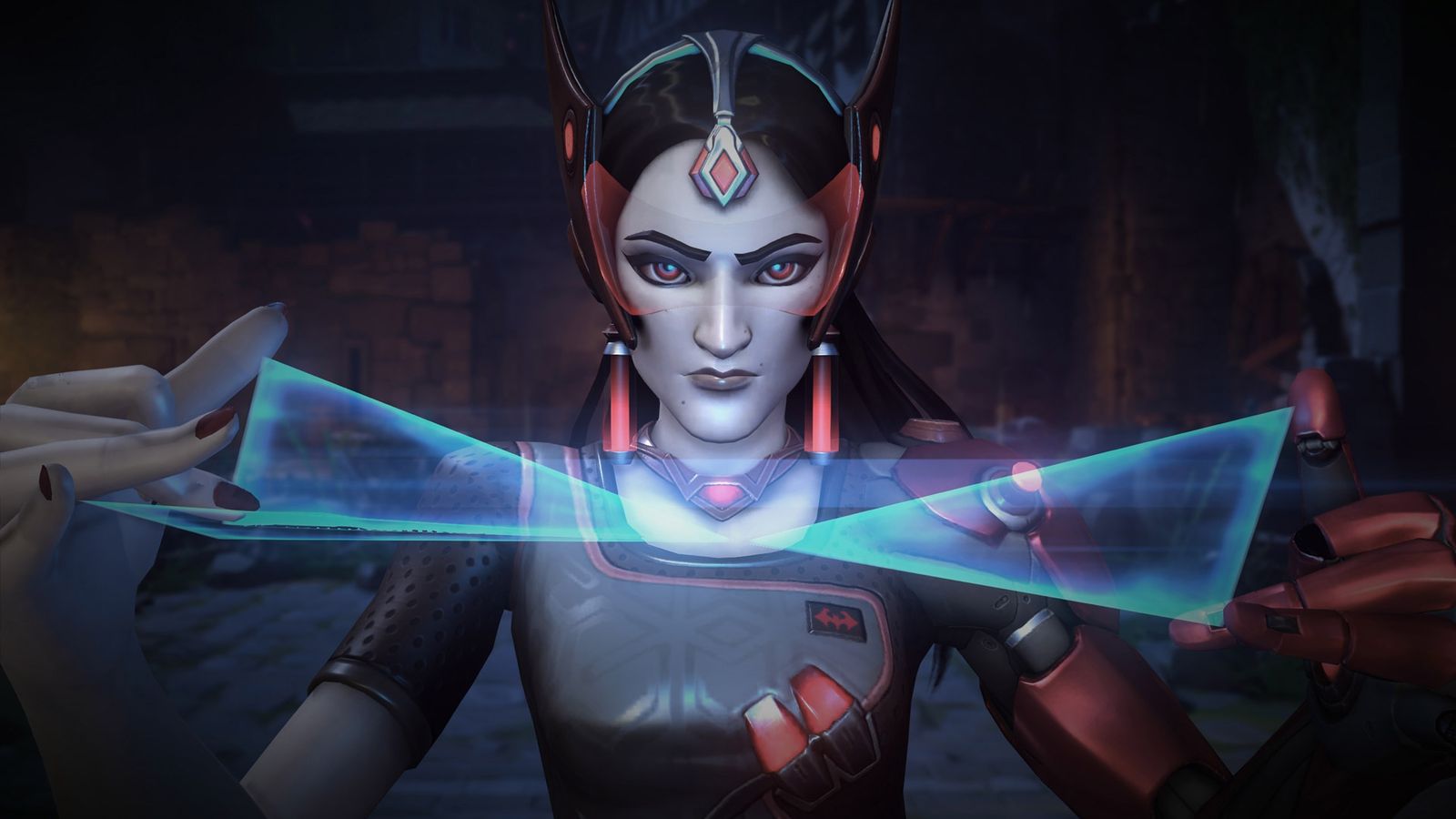 It’s unclear what exactly Blizzard has planned for this next patch on the PTR, but Goodman did give one specific example of a change we won’t see this time. “[S]ince I already know this will come up. There aren’t any Symmetra changes for this patch. Her changes ended up being much more significant and require more time to finish up, but shes feeling pretty great internally so hopefully we can get her out there pretty soon.” The team had previously announced that they wanted to make Symmetra more viable in game modes other than defense points.

While Goodman avoided mentioning the next playable character Sombra, it’s highly likely that she’ll be a part of the new PTR patch. We’ve already seen an image that looks like it might be the new character, and the website that was tied to her alternate reality game (ARG) changed last night, mentioning that she had completed hacking an E-54 omnic unit (Bastion). Ana, the most recent playable character, was available on the PTR for a few weeks before she was updated into the main game. Hopefully, we’ll find out more soon, but there’s always Halloween loot crates to work towards in the meantime.