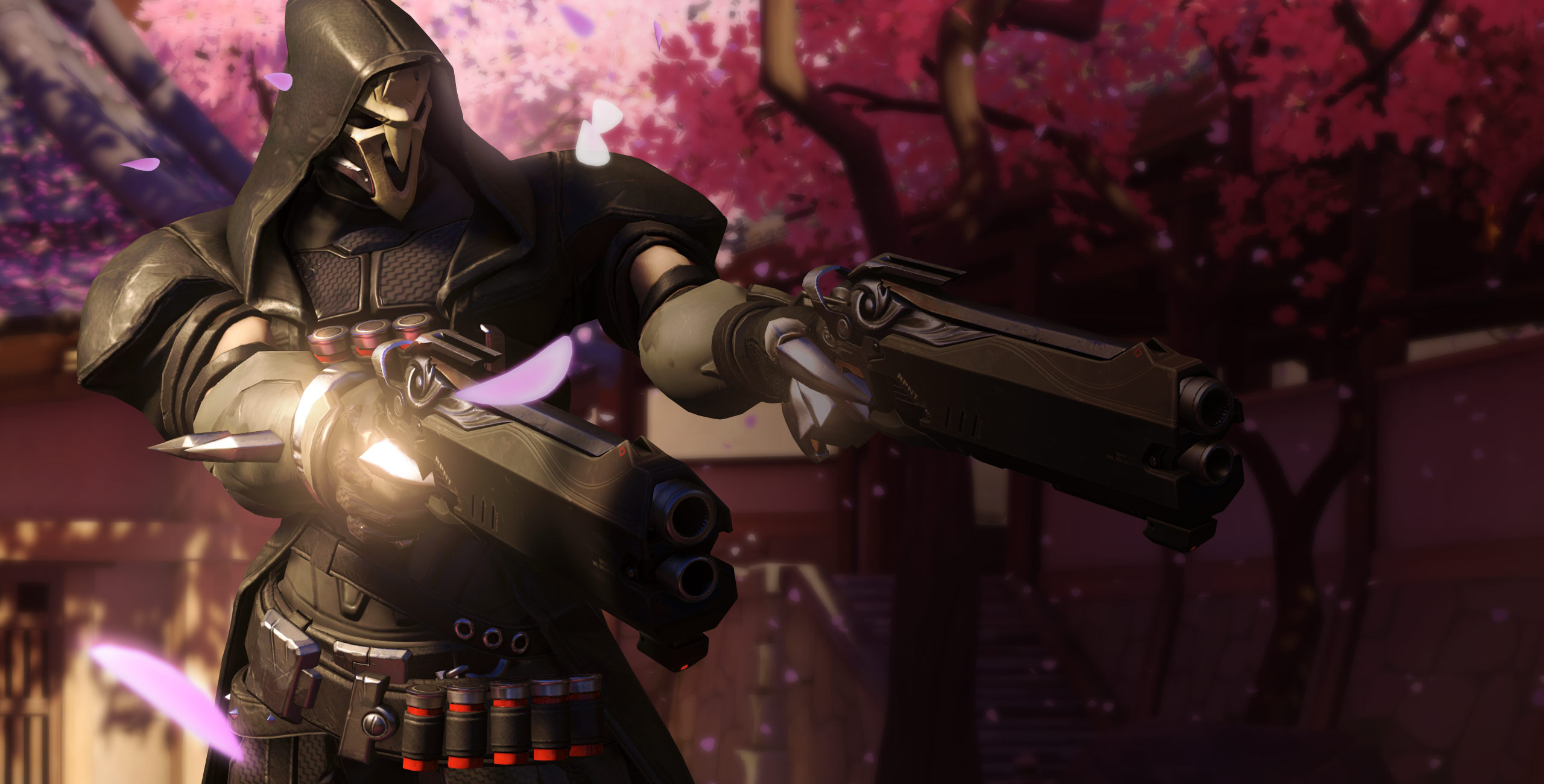 The Xbox One X is out in the wild and to those of you with data caps, godspeed. It can already be a tricky balancing act with how large game file sizes have grown and how frequent updates have become, but add in the possibility of 4K assets, and yikes. Suddenly I’m finding myself re-reading my ISP’s fine print and re-checking my data usage for the month. It’s now permanently on the back of my mind.

Anyway, on that cheerful note, Blizzard says it’s getting to work on an Xbox One X update for Overwatch.

“The team is currently exploring how the game experience can be enhanced on this platform to leverage the console’s incredible hardware, and is working on implementing 4K resolution in the game on Xbox One X,” a company representative told Windows Central. “It is very important for the team to make sure the user interface looks natural on a truly big screen. We will share more details about our plans for 4K support on Xbox One X later.”

You might recall that there’s a PlayStation 4 Pro update for Overwatch but maybe not the particulars. Namely, it added better texture filtering and a higher-resolution HUD, so, nothing too exciting. I would expect Blizzard to push that envelope further with its upcoming Xbox One X support.

Filed under... #4K#Blizzard#multiplayer#Overwatch#Update#Xbox One X