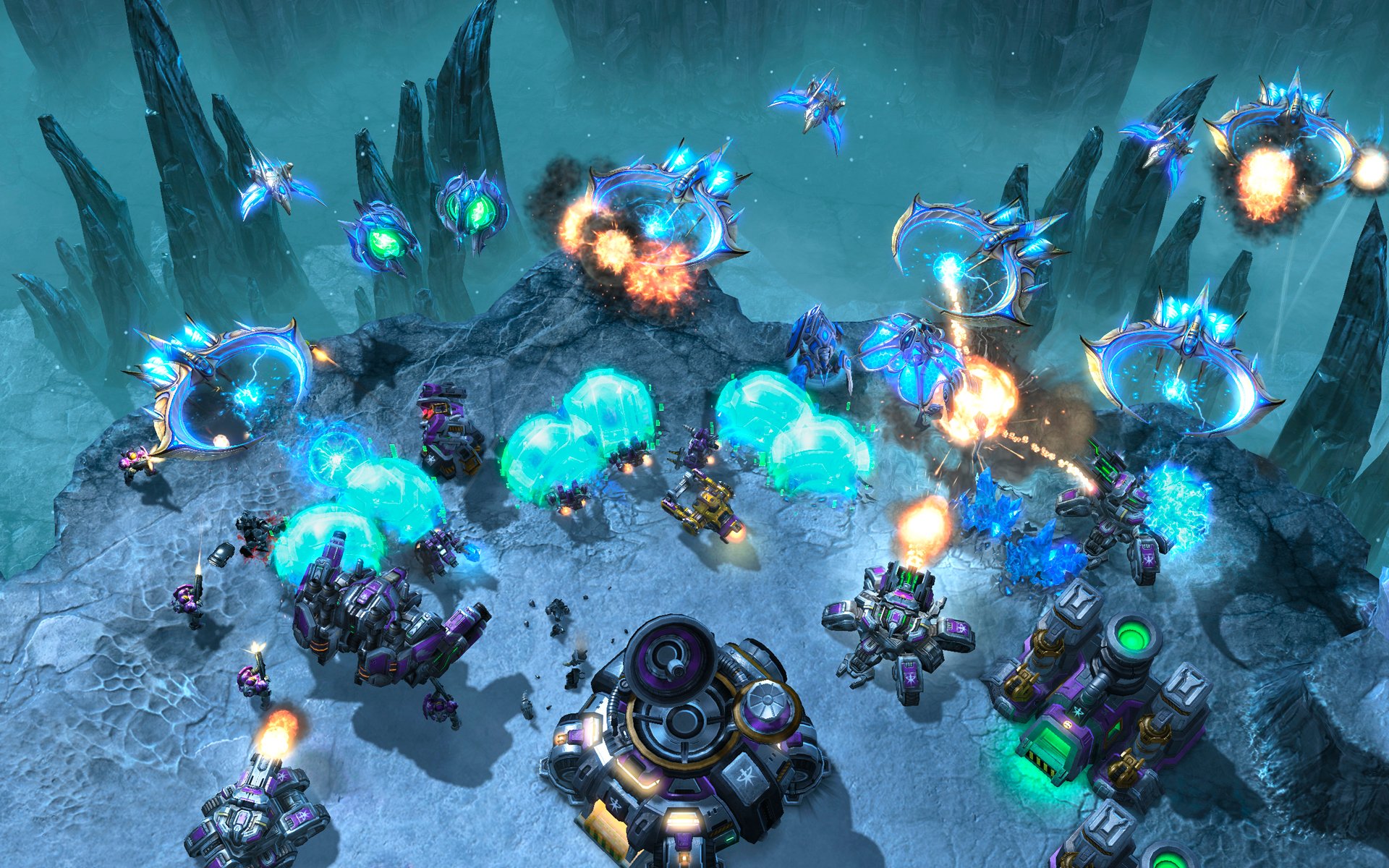 Don’t forget about the fireworks

Once upon a time, StarCraft II felt like a game that was never going to release. The original StarCraft launched in 1998, and it wasn’t until 12 years later that Blizzard finally released the sequel. Now it’s 2018 and we’re somehow eight years past StarCraft II. It’s so old that Blizzard made it free-to-play last fall.

For StarCraft II‘s eighth birthday, Blizzard is celebrating in style. Anyone who plays a single game will be awarded with a cake portrait. Also, fireworks and banners are displayed every time a base structure is built. But, the best incentive is a double XP bonus to base experience gained in co-op commanders and to individual races in versus. As Blizzard points out, it’s a good time to level up your non-main races.

The festivities only last a week, though. The anniversary event runs today through July 30. Still, no need to go (Zerg) rushing to get your bonuses.