[Update: Kaplan recently posted a follow-up, elucidating on the team’s decision to replace the animation. “We weren’t entirely happy with the original pose, it was always one that we wrestled with creatively. We made the decision to go with a different pose in part because we shared some of the same concerns, but also because we wanted to create something better,” Kaplan wrote.

“We wouldn’t do anything to sacrifice our creative vision for Overwatch, and we’re not going to remove something solely because someone may take issue with it. […] We understand that not everyone will agree with our decision, and that’s okay. This wasn’t pandering or caving, though. This was the right call from our perspective, and we think the game will be just as fun the next time you play it.”

Although this does manage to clarify some things on Blizzard’s part, we’ll update this article if we hear anything else.]

Earlier today, Overwatch game director Jeff Kaplan promised to replace a victory pose for one of the game’s heroes after a fan wrote about their dissatisfaction with it. The pose in question is “Over the Shoulder,” which prominently displays Tracer’s butt. At press time we have no word on a replacement animation, but we’ve reached out to Blizzard for comment on the matter.

Battle.net user Fipps was the catalyst for the change, posting a forum thread entitled “Overwatch’s Strong Female Heroes and that one Tracer Pose.” In the post, Fipps says the nature of the pose turns Tracer into “another bland sex symbol” and ignores the “silly” nature of the character.

“We aren’t looking at a Widowmaker pose here, this isn’t a character who is in part defined by flaunting her sexuality. This pose says to the player base, oh we’ve got all these cool diverse characters, but at any moment we are willing to reduce them to sex symbols to help boost our investment game,” wrote Fipps.

In Kaplan’s response, he apologized for the pose and promised to do better. “We want *everyone* to feel strong and heroic in our community. The last thing we want to do is make someone feel uncomfortable, under-appreciated or misrepresented.” 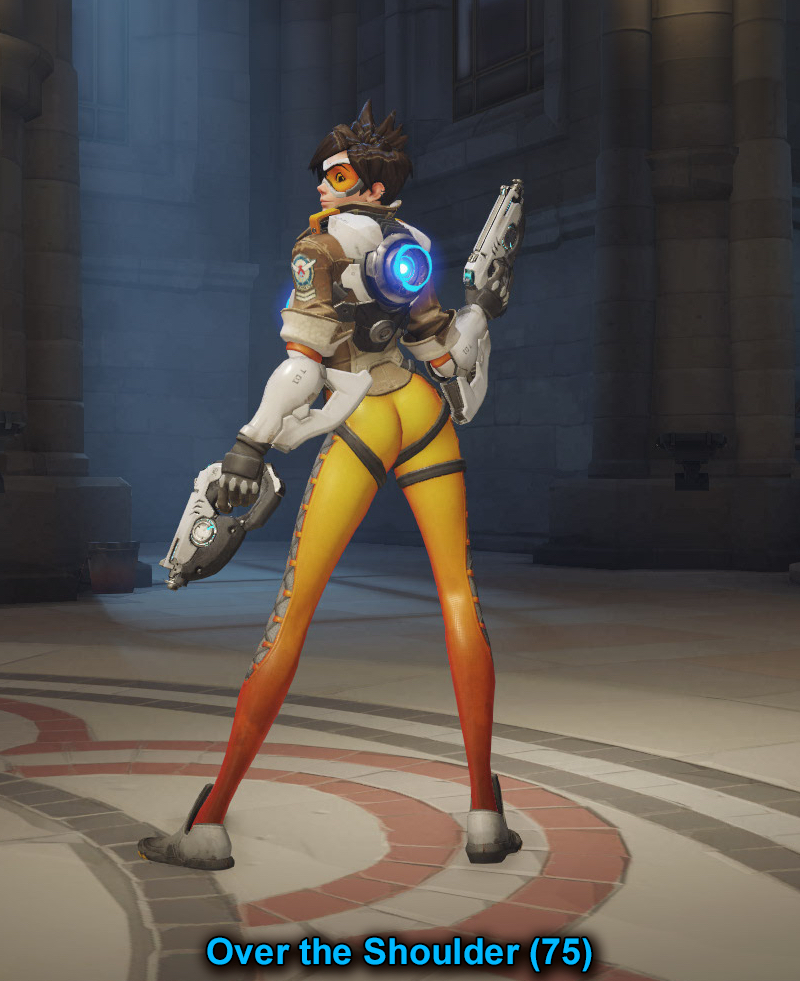